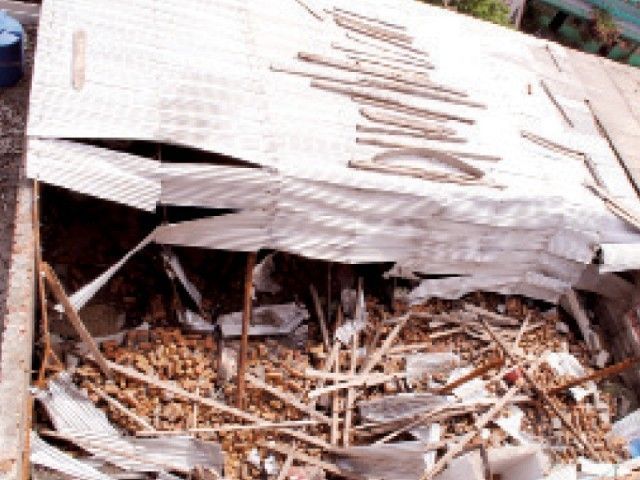 Buildings affected by the earthquake included 110 government schools which collapsed, while 603 schools in nine districts were partially damaged.

“An initial survey shows 603 government schools in nine districts have been partially damaged by the tremors,” an official of the National Commission for Human Development told The Express Tribune on Tuesday. “In Upper Dir, a majority of schools are built on mountains; the count there is the highest.”

However, Provincial Disaster Management Authority is using a different method for surveys.

“We are collecting data on losses and damages from deputy commissioners,” said PDMA Spokesperson Latifur Rehman. “At this stage whatever data we have collected also includes count of those schools that were affected during the jolts.”

He added after counting damaged houses and schools, they will assess damages sustained by government buildings which will include partially damaged and destroyed government schools. “It will then be decided by the education department as to what action is to be taken for the affected school buildings.”

The PDMA data shows 2,097 houses were now unliveable while five were partially damaged in Khyber-Pakhtunkhwa.