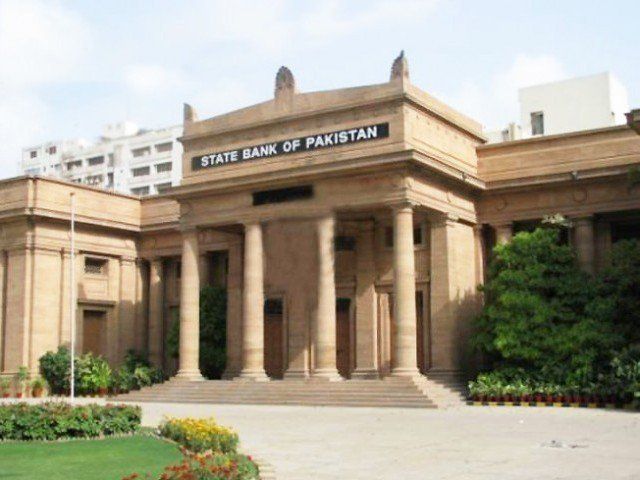 File photo of the State Bank of Pakistan. PHOTO: EXPRESS

Two weeks ago, SBP-held reserves increased 13.4%, or $1,794 million, after the central bank received $505 million from the International Monetary Fund (IMF), $500 million as proceeds of the Pakistan International Bonds, $376 million under the Coalition Support Fund (CSF) and $263 million as syndicate financing for the government of Pakistan.

IMF to weigh in as Pakistan mulls single-stage sales tax