A suppos­ed email by the banned TTP said both groups have decide­d to 'launch joint operat­ions for suprem­acy of Islam'
By Tahir Khan
Published: October 22, 2015
Tweet Email 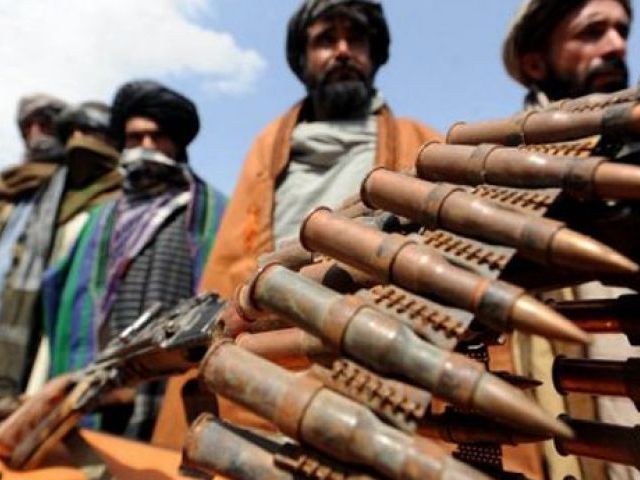 ISLAMABAD: Afghan Taliban on Thursday rejected reports claiming they had joined hands with the banned Tehreek-e-Taliban Pakistan (TTP) to carry out joint operations.

The clarification came after the TTP sent a supposed email to media, suggesting both the groups had decided to “launch joint operations for the supremacy of Islam and the interest of the Muslims.”

“The leadership of the Tehreek-e-Taliban Pakistan and the Islamic Emirate of Afghanistan have agreed to carry out joint activities under one flag,” the statement added, further claiming the joint military drills of the two groups were underway.

The email, however, was not sent from the militant outfit’s regular email address.

TTP Spokesperson Mohammad Khorasani also did not respond to queries.

“We have not struck a deal with any group,” Mujahid told The Express Tribune. “We have no plans to join any group, and all such reports are just rumours.”