Lives in jeopardy: No ICU at HMC neurology ward

Lives in jeopardy: No ICU at HMC neurology ward 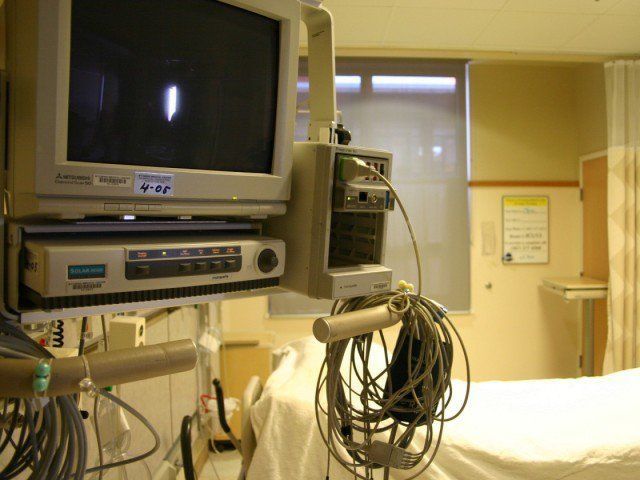 PESHAWAR: The absence of an intensive care unit (ICU) in the neurology ward of Hayatabad Medical Complex (HMC) has put the lives of many patients in jeopardy. With the city constantly hit by terrorism, traffic accidents, and other calamities, hundreds of victims with head injuries are rushed to HMC. However, the absence of an ICU in the neurology ward has resulted in many patients losing their lives.

According to an HMC doctor, requesting anonymity, the ICU of the neurology ward has been shut down for the last six months due to the lack of skilled and trained staff. “A dental and maxillofacial ward has been established in its stead. Without this specific ICU, we have put the lives of many patients – from various districts, tribal areas and Afghanistan – at risk,” he said.

He stated patients who need surgery and special care on an emergency basis are brought to HMC but for the last few months they were being referred to either the medical ward ICU or to other hospitals.

The medical ward ICU can only accommodate seven patients at one time due to a shortage of beds. This leaves the doctors with little choice but to refer the patients to another hospital.

“Due to the seriousness associated with excessive bleeding, patients who arrive at HMC in need of a neurology ICU, expire on their way to other hospitals,” said the doctor.

When contacted HMC ICU Registrar Ahmad Nawaz said there was one ICU in the medical ward and one cardiac care unit (CCU) in the cardiology ward at HMC. “All patients from neurology, gynaecology, ENT, nephrology, haematology and various other wards are shifted to the medical ICU which does have a shortage of beds,” he said.

Even though over Rs24.63 billion had been allocated for the health sector in 2014-2015 fiscal budget, the lack of specialised ICUs in public sector hospitals reflects differing priorities of the government.