Women not required to cover faces, hands and feet under Sharia: CII

Women not required to cover faces, hands and feet under Sharia: CII 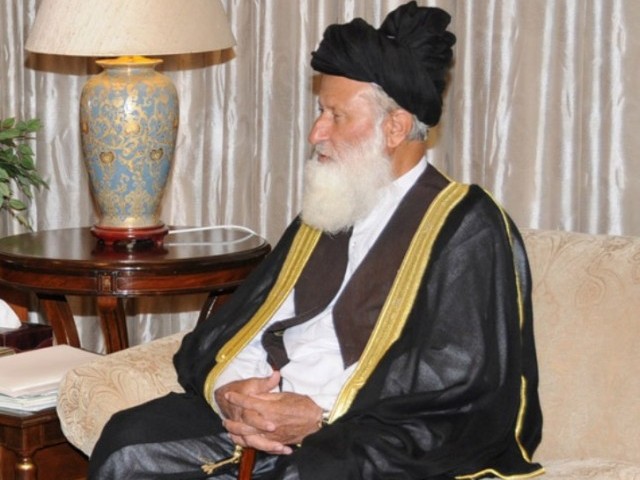 Council of Islamic Ideology (CII) said women are not required to cover their faces, hands or feet under Islamic Sharia law, a rare judgement from the conservative council of clerics seen as “encouraging” by rights activists on Tuesday.

The Council of Islamic Ideology (CII), which was formed in 1962 to advise parliament on the compatibility of laws with Sharia, made the ruling during its meeting on Monday.

However, the chairman of the council Maulana Muhammad Khan Sheerani also “advised women to follow ethics and have a careful attitude in society”, a spokesperson told AFP.

He said the cleric had recommended women “cover up their body parts to avoid threats or mischief”.

“It is a good sign, the clergy seems to have realised that their legitimacy is being challenged and this ruling is aimed at improving their image,” Bari told AFP.

“The orthodox clerics have been put on the back foot, look at the Supreme Court decision about blasphemy laws, it’s encouraged some clerics to come forward and speak about amending the laws,” she said.

Blasphemy is a volatile issue in Pakistan where even unproven allegations frequently stir mob violence and lynchings.

But this month the Supreme Court upheld the death sentence for Mumtaz Qadri, the killer of a politician who sought blasphemy law reform, in a historic verdict hailed by moderates as a blow against religious extremism.

The CII, whose recommendations are non-binding, has drawn widespread criticism in the past for other rulings.

Last year, the religious body declared the prohibition of child marriage incompatible with Islam and demanded that the government amend its laws, prompting outrage from human rights activists.

Only Modi can stem the Hindu extremism he fanned: Kasuri