Accord­ing to media, she was distre­ssed after missin­g a connec­ting flight and having no money to buy a new ticket­
By News Desk
Published: October 20, 2015
Tweet Email 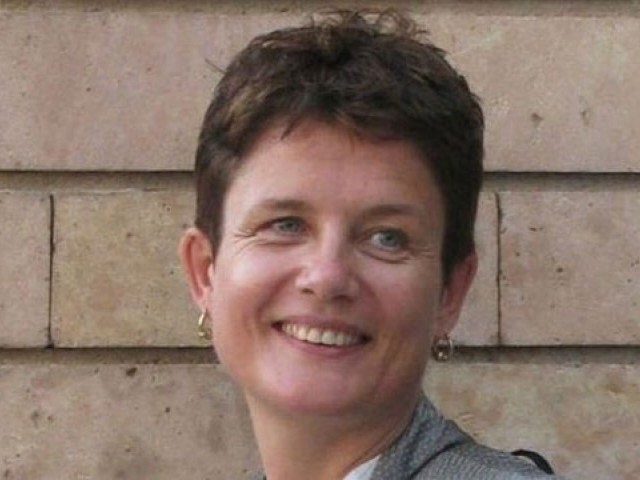 A former BBC journalist, Jacky Sutton, was found hanged in a toilet at Istanbul’s Ataturk Airport under mysterious circumstances, the BBC  reported on its website on Monday.

The 50-year-old woman is believed to have been working as the acting Iraq director for the Institute for War and Peace Reporting (IWPR) and was travelling to Irbil, northern Iraq.

The British Foreign Office said that it was “providing consular assistance to the family at this time” and did not provide any other details.

BBC correspondent Ben Ando said that the ex-BBC journalist had missed a connecting flight which was due to depart for Iraq two-and-a-half hours after her arrival at Ataturk Airport from London on Saturday.

“Local media are reporting that she didn’t have enough money to purchase a replacement ticket and then she was found dead in the toilets a couple of hours later,” Ando was cited in the BBC report.  “What exactly happened though is not known.”