Up in arms : Journalists criticise raids on their houses

Up in arms : Journalists criticise raids on their houses

Say they are being victim­ised by Khyber Rifles­
By Our Correspondent
Published: October 19, 2015
Tweet Email 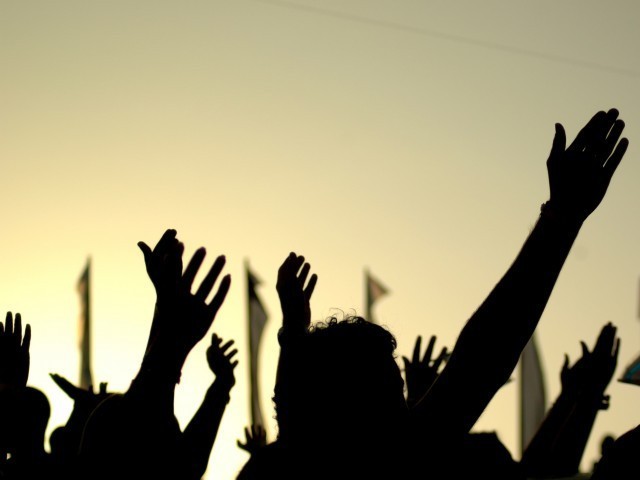 JAMRUD: Protesting against raids on the houses of media personnel, the Tribal Union of Journalists, Khyber Agency chapter held a demonstration at Baba-e-Khyber in Jamrud. Holding banners and placards with slogans against Khyber Rifles officials, TUJ members were also accompanied by activists of various political forces. The political administration of Khyber Agency is silently harassing media personnel, protesters claimed.

Mahboob Shah said after detaining a local journalist a couple of days ago, the political administration was pressurising other media men. They claimed journalists were being called to offices and told what to publish.

He said these actions were detrimental to press freedom and would not be tolerated. He urged the government to take notice otherwise they would not hesitate in holding similar demonstrations in Peshawar and Islamabad. Shah declared a complete ban on the coverage of Khyber Rifles. The TUJ president asked the journalists’ community to support them at this crucial stage.