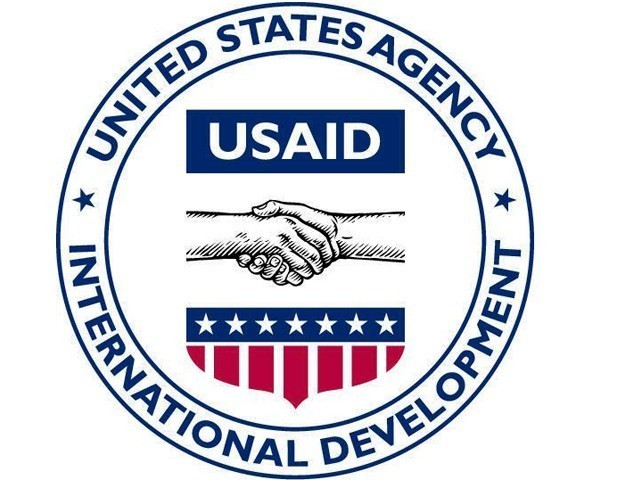 PESHAWAR: A conference for contractors was held on Wednesday to discuss water sanitation, waste management, infrastructure and developing municipal services in K-P’s capital. The event was organised by USAID in a hotel, with the aim to encourage contractor participation in upcoming development projects in the city. Consultant Engineer Usman Rashid from Halcrow Pakistan briefed attendees on projects in the pipeline.

Rashid said these project activities were located within the municipal corporation limits of the city, covering 44 union councils and a population of at least 1.7 million people. Many projects have been completed thus far in drainage system, water supply systems, waste management techniques for a total amount of Rs558 million. However, drain rehabilitation, waste water treatment and public lavatory projects currently under way with an estimated cumulative cost of Rs2.8 billion.

Muhammad said improvements in urban drinking water supply, sewerage, drainage, solid waste management will first take place in Peshawar, and later be expanded to Malakand and DI Khan divisions. He said, “The government of K-P is contributing $12.71 million over the five-year life of the programme,” adding USAID hired Halcrow Pakistan for design and construction management services. However, contractors criticised the process of attaining funds and requested a simpler procedure to facilitate progress of the projects.

In or out : PHC seeks AGP help in bail case of suspects arrested under PPA