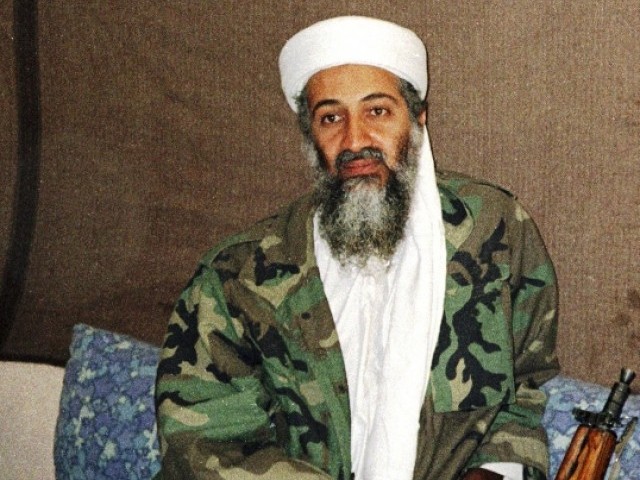 Chaudhry Ahmad Mukhtar, who was Pakistan’s defence minister between 2008 and 2012, has denied telling CNN-IBN that President Asif Ali Zardari, then army chief General Ashfaq Parvez Kayani and the joint chief of staff were aware that Bin Laden was living in Abbottabad.

Late on Tuesday, CNN-IBN reported that Pakistan’s top civilian and military leadership knew about Osama bin Laden’s presence in the country much before the United States navy SEALs killed him in a raid in Abbottabad in 2011, while quoting the then defence minister.

However, Mukhtar denied making any such claims on Wednesday, saying that that the reporting by CNN-IBN was “utter nonsense.”

“Had Pakistan knew about Osama residing here, it would have taken action against him,” he added. “The statements have been taken out of context,” he said, while talking to a private news channel.

Earlier, CNN-IBN had quoted the former minister as saying, “Former Pakistan President Asif Ali Zardari, then Army Chief Ashfaq Parvez Kayani and Joint Chief of Staff all knew that Osama was in Pakistan.”

Asked if they had prior information in terms of suspicion of the location of the world’s most wanted man, Mukhtar said, “Some people knew, people in the Pakistan army as well as people in the other forces they also knew it and they were on the lookout for somebody of the stature of Osama bin Laden.”

Mukhtar’s admissions comes months after investigative reporter Seymour Hersh’s claimed that a Pakistani agent had leaked to the US Osama’s Abbottabad hideout address.

According to a controversial article in the London Review of Books by veteran investigative journalist Seymour M Hersh, US forces killed Osama bin Laden with the full cooperation of Pakistani military and intelligence agencies, who had kept the 9/11 mastermind prisoner inside his infamous Abbottabad compound for years before the fatal raid.

According to the 10,000-word expose published on the London Review of Books website, Bin Laden was a prisoner of the Pakistan military, who not only knew of his location, but were keeping him under house arrest and accepting funds from Saudi Arabia for his upkeep.

This article originally appeared on The Inidan Express