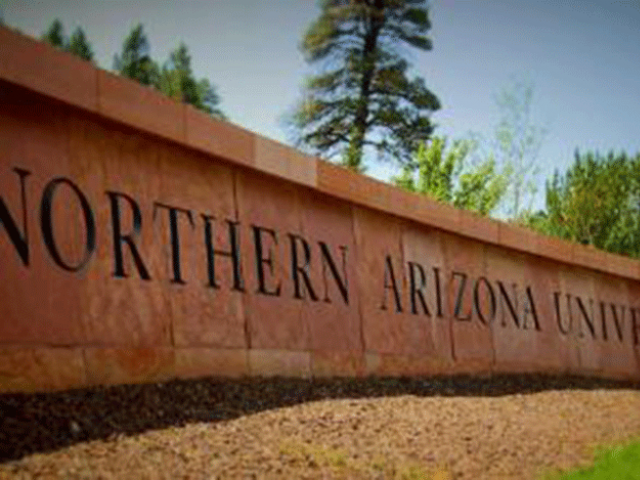 The attacks in Northern Arizona University and Texas Southern University occurred just hours before President Barack Obama was scheduled to visit Oregon to meet with families of those killed in a college shooting there last week.

Authorities in Flagstaff, Arizona said an 18-year-old student killed one peer and wounded three others when he opened fire during a confrontation on the Northern Arizona University campus before being arrested.

Hours later, one person was fatally shot and another person was wounded in a shooting in an apartment complex adjacent to the campus of Texas Southern University in Houston, the school said. Authorities have not yet identified the suspect or the victims but local media said the person killed was a student at the university.