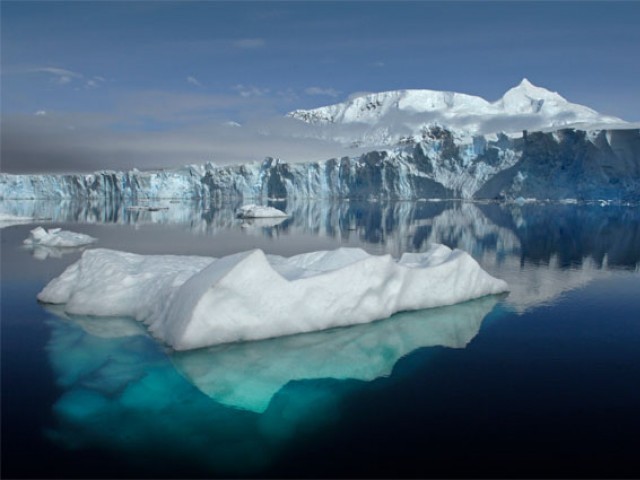 ISLAMABAD: The Croatia-based Intergovernmental Panel on Climate Change (IPCC) has elected the head of Pakistan’s climate change ministry as the vice-chairman of one of its working groups.

The IPCC Working Group-I (WG-I) assesses the physical, scientific aspects of the climate system and climate change. The main topics include: changes in greenhouse gases and aerosols in the atmosphere; changes in air, land and ocean temperatures; rainfall, glaciers and ice sheets, oceans and sea levels; historical and paleoclimatic perspective on climate change; carbon cycle, gases and aerosols; satellite data and other data; climate models and projections; and causes and attribution of climate change. Muhammad Irfan Tariq, the climate change ministry director-general, was elected as the WG-I vice-chairman after polling in Dubrovnik, Croatia, where the IPCC held its 42nd session.

In its last assessment report issued in November 2014, the IPCC stated that human influence on the climate system was clear: the more humans disrupt the climate, the more they risk severe, pervasive and irreversible impacts, and the world has the means to limit climate change and build a more prosperous, sustainable future.

Hoesung Lee has been elected as the new IPCC chairman. Lee, 69, is a professor in the economics of climate change, energy and sustainable development at Korea University’s Graduate School of Energy and Environment in the Republic of Korea.

Talking to The Express Tribune, Tariq said he was honoured by getting selected as the vice-chair of the IPCC’s working group. “I remain committed to playing my part on behalf of my country to provide policymakers with the highest quality, scientific assessment of climate change to save earth and its inhabitants from devastating impacts of global warming,” he said.

Tariq said that one of his priorities over the next few years would be to enhance the participation of developing country experts in the panels. “We need this expertise to fill in knowledge gaps about the climate’s impacts across the whole planet,” he said.

The IPCC has been established by the World Meteorological Organisation and the UN Environment Programme to assess scientific, technical and socio-economic information relevant for the understanding of climate change and its potential impacts.

“This is a great milestone for the country. The election of Irfan Tariq brings global recognition to Pakistan’s efforts in the global fight against climate change and the country’s extreme vulnerability to the negative impacts of global warming,” Climate Change Secretary Arif Ahmed Khan said.