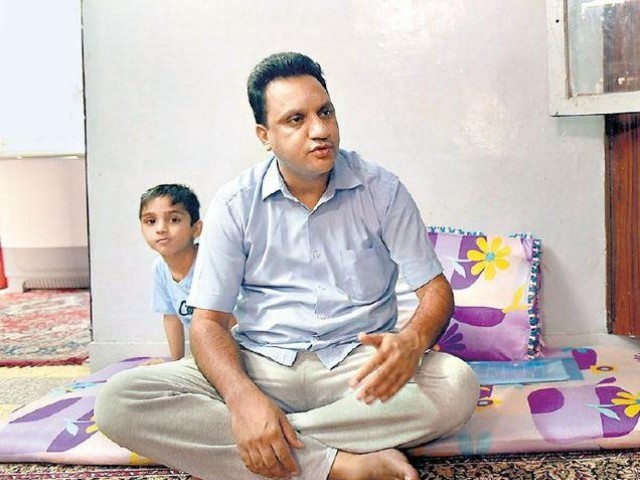 Vikas Swarup, official spokesperson of the Ministry of External Affairs, said the presence of the Baloch representative proves again that “India has always been home to the persecuted people from all over the world.”

The Hindu had reported on Thursday that the New Delhi-based Balaach Pardili, a representative of the Hyrbyair Marri-led Free Balochistan Movement, has begun campaigning for the freedom of Balochistan.

The London-based Marri confirmed to The Hindu that Pardili has been assigned the task of creating awareness about human rights violations in Balochistan.

Meanwhile, Pakistan said the presence of Pardili in Delhi proves India is fomenting trouble in Balochistan. A Pakistani diplomatic source said that in response, Pakistan might take up issues in India’s North-eastern region, The Hindu reported.

In a phone call to The Hindu from London, Marri said the Baloch exiles in the West are a tiny but effective group of campaigners who have struggled hard to draw India’s attention. “We deserve India’s support as India is the largest democracy and we believe India must shoulder the responsibility of upholding the tradition of democracy and human rights in the South Asian region.”

CORRECTION: An earlier version of this story mistakenly reported that Baloch leader Nawabzada Hyrbyair Marri is in New Delhi. The error is regretted.