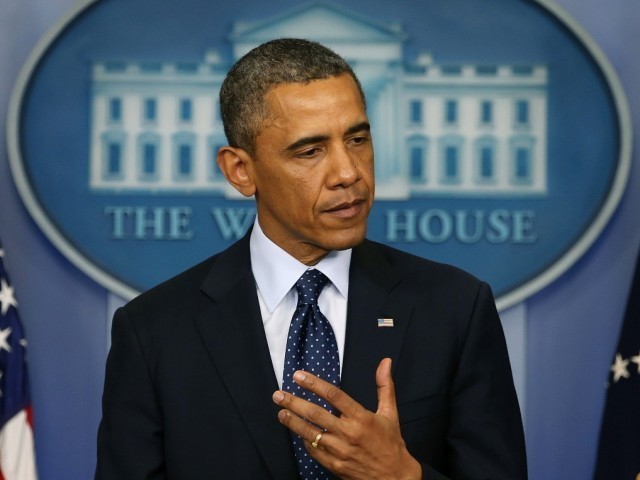 WASHINGTON: US President Barack Obama on Wednesday called the head of medical charity Doctors without Borders (MSF) to apologise for the deadly US air strike on a hospital in the Afghan city of Kunduz, the White House said.

Obama called MSF chief Joanne Liu “to apologise and express his condolences for the MSF staff and patients who were killed and injured when a US military airstrike mistakenly struck an MSF field hospital,” spokesperson Josh Earnest told reporters.

MSF has demanded an international probe into Saturday’s strike, which killed 22 people.

On October 4, an airstrike hit a hospital run by MSF in Kunduz on Saturday, killing at least 16 people in what the US military called possible ‘collateral damage’ in the battle to oust Taliban insurgents.

Frantic MSF staff phoned military officials at Nato in Kabul and Washington after the attack, and bombs continued to rain down near the medical facility for nearly an hour, one official from the aid group said. At least 37 people were wounded and many patients and staff still missing, MSF added.

The bombing drew harsh criticism from several quarters, with the United Nations human rights chief saying it could amount to a war crime.