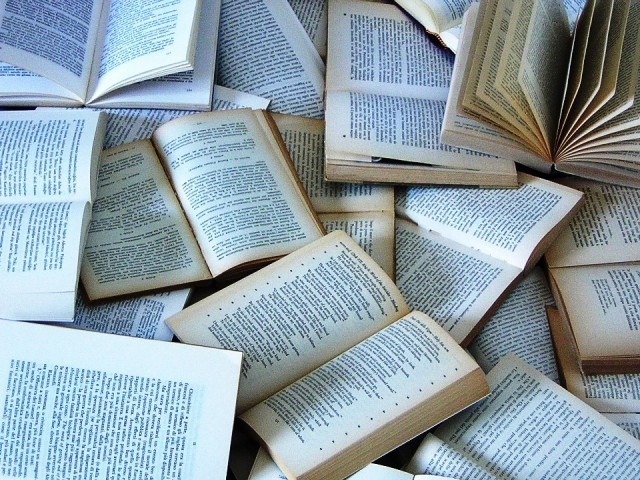 Opposition parties in the Balochistan Assembly censured the provincial government on Saturday for allowing other provinces to print textbooks in Balochistan and effectively shutting out the local printing industry.

“Instead of encouraging our local printing industry, the textbooks of Balochistan are being printed in Punjab and other parts of the country,” said Deputy Opposition Leader Engineer Zamrak Khan on a point of order in the session chaired by Deputy Speaker Abdul Quddus Bizenjo.

The printing of textbooks will generate economic activity and create job opportunities in the province, according to the deputy opposition leader. “The current situation is so bleak that not even 5% of the educated have jobs,” he pointed out.

The government, according to him, should fulfil its constitutional obligation by paying specific attention for creating job opportunities and encouraging business in Balochistan. “I am not worried about only the printing industry, but the specific attitude of the government which is reluctant to even improve the sectors here which can help the people.”

In response to Zamrak Khan, the adviser to the CM on education, Raza Barrech, said efforts are under way to promote the local printing industry. “The printing industry in Balochistan lacks the capacity to publish all textbooks, which is why we take support from other provinces,” Barrech said.