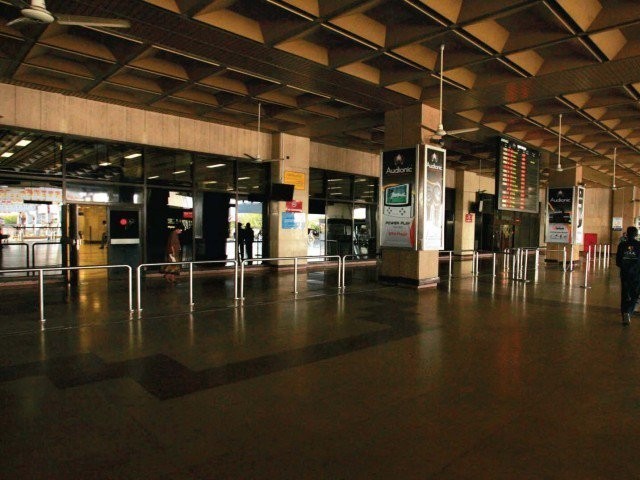 A large number of Hajj pilgrims believe WHO’s decision to make it mandatory for Pakistanis travelling abroad to carry polio vaccination certificates has brought a bad name to the country.

Speaking to The Express Tribune, Asim, a resident of Gulbahar, who recently returned from Saudi Arabia, said the policy was introduced because the government was unable to curb the virus from spreading.

“My wife and I had been inoculated against the virus before we left for Hajj,” he said. “However, when we arrived at Jeddah Airport, Pakistanis were asked to get vaccinated once again by the Saudi authorities. This was embarrassing as only pilgrims from Pakistan were being administered drops.”

Abidur Rahman, another pilgrim, expressed similar reservations. “We were discriminated against because of the government’s incompetence,” he said.