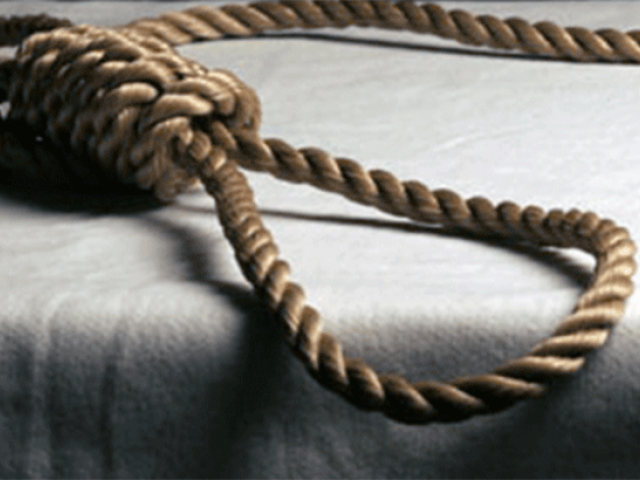 They had murdered two of their cousins on the sessions court premises on February 2, 2001. STOCK IMAGE

They had murdered two of their cousins on the sessions court premises on February 2, 2001.

Jail authorities said Muhammad Ikhlaq and Saukat Ali had gunned down their cousins, Tariq Jawed and Zafar Iqbal, in court where they were attending court proceedings.

Anti-Terrorism Court Judge Chaudhry Muhammad Ikram had sentenced them to death on four counts and had fined them.

Their appeals against this conviction had been rejected by the High Court and the Supreme Court and later their mercy petitions were turned down by the president.

Anti-Terrorism Court Special Judge Raja Pervaiz Akhtar had earlier fixed September 11 as the date for their execution but they had obtained an interim stay order from Lahore High Court.

The court issued death warrants for them after the stay had expired. Before their execution, jail authorities arranged a last meeting with their parents and family members on Wednesday evening.

Their bodies were later handed over to their heirs.

Army, Rangers to be deployed at polling stations