The megast­ar is ready to host yet anothe­r show, this time it'll be on a farm!
By Entertainment Desk
Published: September 30, 2015
Tweet Email 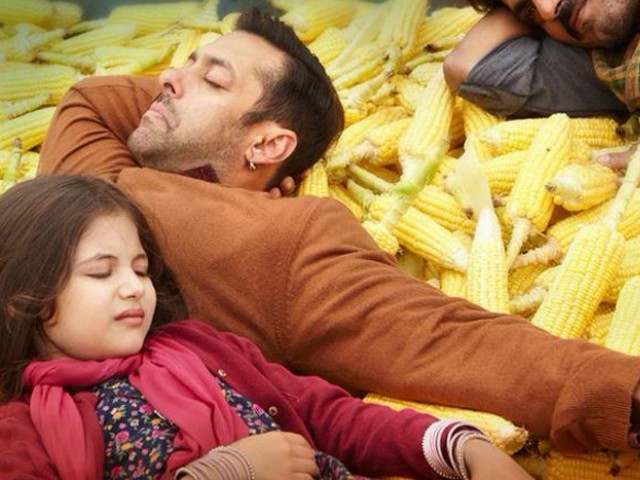 The megastar is ready to host yet another show, this time it'll be on a farm! SCREENGRAB

The Bollywood megastar has upped the ante for reality show hosts and there’s no stopping him as he takes up the role of a compère yet again!

During a media interaction at a recent press event of Bigg Boss 9, Salman announced that after the forthcoming show, he plans to launch another show on Indian TV channel Colors titled The Farm.

While talking to TV Times, the actor revealed, “Raj (CEO Colors) and I are in talks to do another show together. The show that I want to do is called The Farm,” reports Times of India.

“The concept of the show is very similar to Bigg Boss but here the celebrities will be on a farm. They will spend four months on the farm doing all that a farmer does like poultry farming and milking cows,” he explained. Salman further explained the concept saying, “The show is to do with land. There will be a professional farmer who will teach them how to do farming. The concept is very interesting and we have also bought the rights for it.”

The contestants will be evicted through public votes and the finalist will win the title of ‘Top Farmer’.

The Farm was originally a British version of the international TV format produced by Strix. In the international version, a number of celebrities appeared on the show during its two series run on Channel 5 between 2004 and 2005. After the second series got over in 2005, the channel revealed that they would not be airing any more series of the show.

The producer for the Indian version of the reality TV show is yet to be announced.