Pakistani shoppers set to be introduced to Black Friday

Pakistani shoppers set to be introduced to Black Friday

Online retail­er Daraz to team with brands and advert­isers to offer hundre­ds of deals on Novemb­er 27
By Web Desk
Published: September 23, 2015
Tweet Email 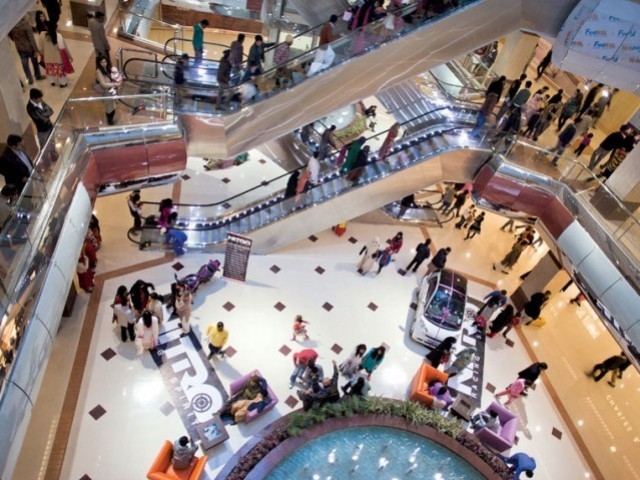 Pakistan's $232 billion economy is on track for its fastest pace of annual expansion since 2008. PHOTO: MYRA IQBAL/EXPRESS

Pakistan’s shoppers are set to be introduced to a local version of the year-end American sales binge known as Black Friday, Bloomberg Business reported on Wednesday.

“We will team with brands and advertisers to offer hundreds of deals on November 27,” he added, saying that it will partner with Easypay, the mobile payment service offered in Pakistan by Norwegian wireless carrier Telenor ASA.

“It’s a shopping event that was created in the Western world,” Mikkelsen, a former Goldman Sachs Group Inc investment banker, said in an interview while adding that “It’s a way of attracting many people with great deals and big marketing.”

Read: E-commerce growth: Proving to be a steady breadwinner

Taking a leaf out of Amazon.com Inc’s page, together with Alibaba Group Holding Ltd, Daraz have demonstrated how hefty one-time discounts and exclusive merchandise can get American and Chinese bargain-hunters to spend billions of dollars.

Similarly, Daraz also plans its own version of Cyber Monday, the online shopping event held three days after Thanksgiving, which occurs in the US on the fourth Thursday of November.

Although Pakistan only has about 30 million Internet users, with India having 10 times more, Pakistan’s $232 billion economy is on track for its fastest pace of annual expansion since 2008.

On an average, Daraz draws around 6 million visitors a month spending a combined 1 million euros on exclusive offers for Chinese-made smartphones, TVs and clothes, Mikkelsen said.

It sells via websites and mobile apps and almost half its deliveries venture beyond major cities, with smartphones as cheap as $20 being a top seller.

“By tapping into a global shopping phenomenon we will create a more powerful event than if we made up a new concept from scratch,” he said.

“There’s little point advertising online when Internet penetration is so low, Mikkelsen said further, adding that “Instead, Daraz is recruiting taxi drivers and college students to become “brand ambassadors,” or a sales force paid on commission.