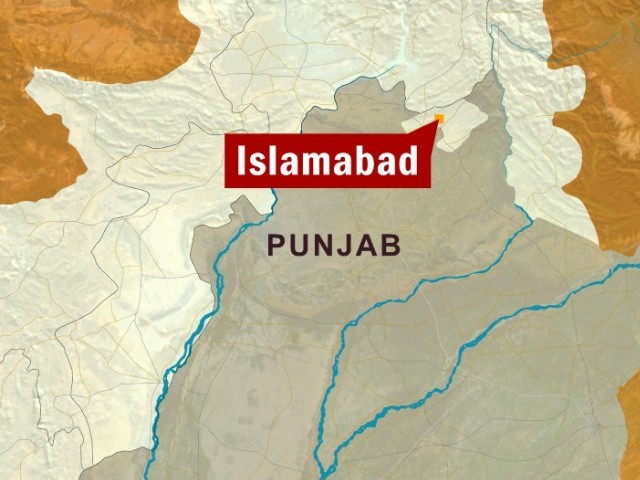 Dr Siddiqi served as president of the university for four years. The University Ordinance does not allow the president to hold office for more than four years, unless he is granted another term.

Dr Siddiqui remained controversial due to his alleged role in illegal appointments within the university and raising his own privileges without proper approval from the rector and the Board of Governors.

The BOD in its last meeting constituted a committee to probe into the allegations leveled against him.The committee will present its report to the BOD and recommendations would be implemented after rectification by the board.

Professor Malik said he would present three names to the President of Pakistan for recommendations for the post. He said the president would discuss it with the Board of Trustees and appoint one of the recommendations.

In the line of duty: Pakistan deadliest in South Asia for journalists