Unseen Balochistan: 20 stunning pictures that will take your breath away

Unseen Balochistan: 20 stunning pictures that will take your breath away 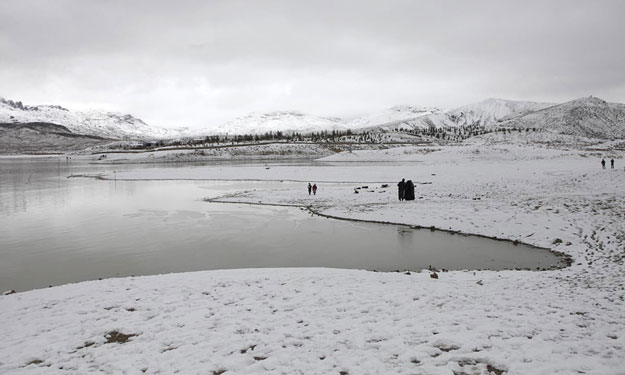 A general view of people visiting the snow-covered Hanna Lake after a snowfall. PHOTO: REUTERS

Raw, rugged and unseen, Balochistan needs to be seen to be believed. These pictures will lure you to a land, unaltered and untouched by modern hands. A land home to mountains, proud and formidable, with a beauty unlike anything you have ever seen before.

Much like its landscape, its people remain unconquered and unbent, but hospitable to a fault. Often neglected by tourists, Balochistan gives a true taste of adventure and the great outdoors. Take a road trip and you won’t help but fall in love with the land that is so dear to the Baloch. Read: 10 breathtaking photos you won’t believe are from Pakistan A general view of people visiting the snow-covered Hanna Lake after a snowfall. PHOTO: REUTERS Local residents walk through snow on the outskirts of Quetta PHOTO: AFP The residential area of Gwadar port in the Arabian Sea. — PHOTO: AFP Driving along the Makran Coast, it is easy to forget that you’re just a couple of hours away from the hustle and bustle of Karachi. PHOTO: Jawad Khan Kund Malir beach – no one for miles around. PHOTO: Jawad Khan