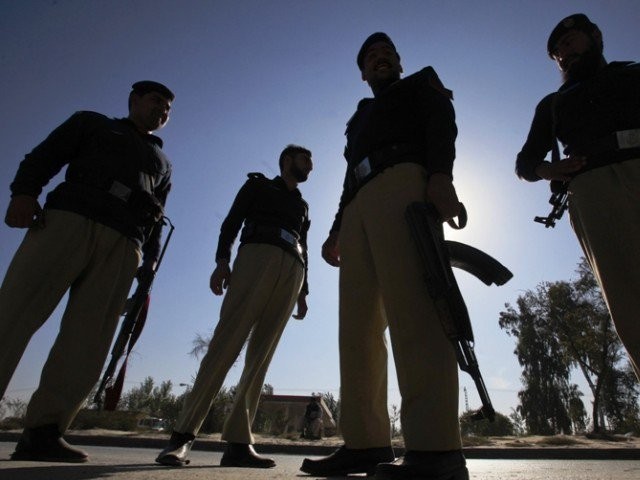 “We have asked businessmen to install surveillance cameras and depute armed guards.

He said security had been increased ahead of Eidul Azha. “Police teams have set up pickets at all entrances to the city,” he said.

He said the traders should cooperate with the administration to maintain law and order.

“Action will be taken if CCTV cameras are not installed at petrol pumps and banks,” he said.

He said that owners of hotels and hostels have been directed to maintain the record of guests.