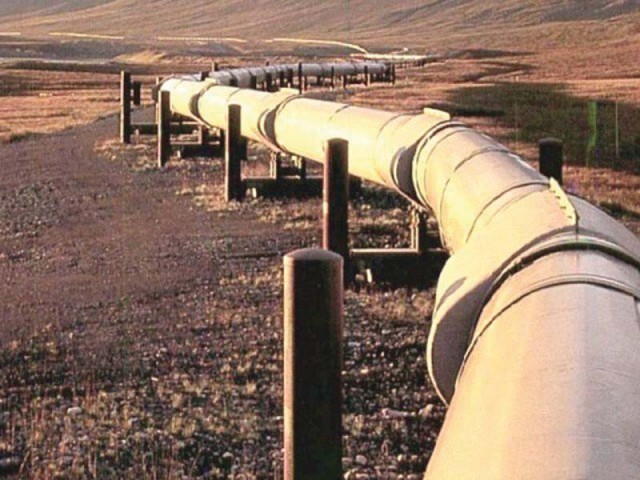 In a blow to gas consumers leaving many utterly surprised, the government has spent Rs84 billion collected as gas infrastructure development cess (GIDC) to bridge the gap in its income and expenditure.

Still, it is going to put an additional burden of Rs101 billion on the consumers to bear the cost of commercial loans as well as their mark-up, which will lead to a massive rise in gas prices.

This plan is the result of a request made by public-sector utilities – Sui Northern Gas Pipelines Limited (SNGPL) and Sui Southern Gas Company (SSGC) – to the Ministry of Petroleum and Natural Resources for arranging more funds under the GIDC.

When the matter was taken up with the Ministry of Finance, it pushed the utilities to seek bank loans and assured them of government’s guarantee in their favour.

So far, the government has collected Rs84 billion in GIDC in an attempt to finance the laying of gas pipelines, but it refused to give the money to the utilities and instead asked them to borrow Rs101 billion from commercial banks.

Now, the consumers, who had already paid Rs84 billion, will be forced to contribute another Rs101 billion to help gas companies repay loans along with their mark-up.

Apart from this, the Oil and Gas Regulatory Authority has given approval to an 18% rate of return on assets to the gas utilities, which will also prod the consumers to pay an extra Rs36 billion.

At a press conference a couple of days ago, Petroleum and Natural Resources Minister Shahid Khaqan Abbasi said gas production in the country had dropped by 550 million cubic feet per day (mmcfd) as reserves were depleting.

This indicates there will be no gas for the new consumers who will be connected to the extended pipeline network. Still, they will be paying higher prices because of increase in assets of the companies.

Talking to The Express Tribune, Abbasi said gas distribution companies were not ready to accept funds from the GIDC collection as they wanted to expand their pipeline network in order to get a guaranteed rate of return on assets.

“The gas infrastructure cess will be spent on Iran-Pakistan and Tapi gas pipelines,” he said.

The Economic Coordination Committee (ECC) took the decision on borrowing funds from commercial banks in its meeting held on September 3.

The petroleum ministry told the meeting that it was aggressively making efforts for the import of liquefied natural gas (LNG) to meet the shortfall as a short-term measure.

Read: Petrol prices may go down by 3%

Work on many projects for the import of 1,200 million cubic feet of LNG per day is being undertaken, but existing pipelines have the capacity to handle only up to 400 mmcfd. Of this volume, 280 mmcfd could be shipped to the SNGPL system and 120 mmcfd could be consumed in the SSGC network.

Both companies have embarked on infrastructure development projects for handling LNG and anticipated higher domestic gas supplies. These are expected to be completed by December next year in two phases depending on availability of funds.

SNGPL and SSGC have already arranged funds from commercial banks for the first phase and are seeking Rs58 billion and Rs40 billion respectively for the second phase.

During discussions, the State Bank of Pakistan governor pointed out that a considerable amount of foreign exchange could be required for the purchase of goods and material from abroad for laying the pipelines. He suggested that the option of commercial borrowing may be explored in order to avoid pressure on foreign currency reserves of the central bank.