Pindi to have park for children with disabilities

Pindi to have park for children with disabilities 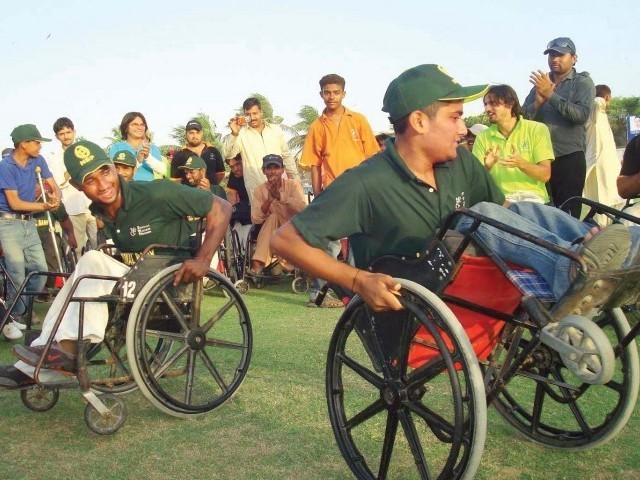 The projects include establishment of new blocks at two government colleges, up-gradation of the District Headquarters (DHQ) Hospital and Benazir Bhutto Hospital (BBH) and an exclusive recreational park for children with disabilities.

An amount of Rs250 million has been allocated to set up the park for children with disabilities, especially deaf and dumb. The park will be set up in Sirajia Park and will be exclusively for special children.

Similarly, Rs500 million have been approved for the up-gradation of DHQ Hospital. Abbasi said Punjab Chief Minister Shahbaz Sharif would inaugurate the upgraded facilities at the hospital in March next year.

BBH Medical Superintendent Dr Asif Qadir has welcomed the Rs460 million grant for the hospital. He said the chief minister has directed to complete the project at the earliest. The amount would be spent on up-gradation of the 25-bed emergency, a new OPD, new operation theatres, and to purchase electro-medical for various departments, Qadir shared. The hospital’s sewage system would also be improved, he added.

Abbasi said tenders have been floated for all five projects and the work would start this year.

He said the government is ensuring 100 percent availability of free-of-cost medicines at all government hospitals, adding that the Punjab government would also complete the stalled Leh Expressway project.