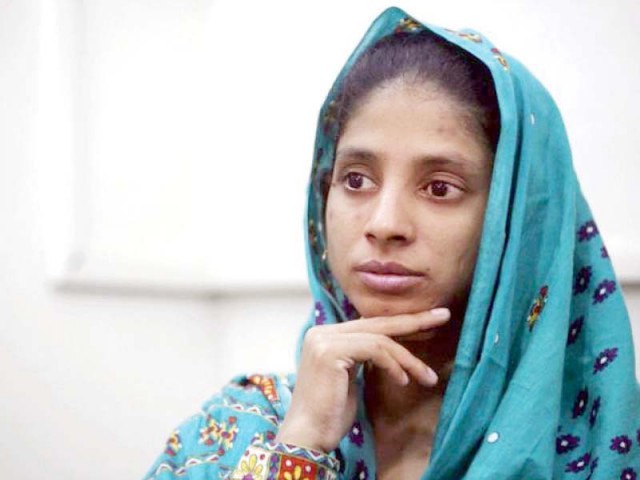 Geeta, a deaf and mute girl, who  has been stranded in Pakistan for the last 13 years has officially been recognised as an Indian citizen.

“Two days ago, I received a call from an official of the Indian High Commission in Pakistan, PK Jain, saying that Geeta has been recognised as an Indian citizen from the proof they have collected,” Geeta’s custodian, Faisal Edhi, said while speaking to The Express Tribune.

“The Indian government is now making travel arrangements and will send a letter to the Edhi Foundation and Pakistani government in this regard,” Faisal added.

Further, he said the Indian government would issue her temporary travel documents and will request the Pakistani government to issue her a visa.

“However, her family has not been located so far,” Faisal further said.

When informed about the development, Geeta celebrated the news at Edhi’s shelter home.

Faisal Edhi also posted the news on a Facebook page, Please Help find Geeta’s Home. An Indian girl stranded in Pakistan. Expressing his happiness over the news, he wrote, “This moment was very happy for me. I rushed to Geeta to give her this news, but she was not there, she went to attend the inmate girls marriages at Edhi Home Sohrab Goth.”

But when he finally got the chance to tell her, Faisal said Geeta was very happy. “Geeta and my mother (Bilquis Edhi) became very happy after hearing this news all the children and people at Edhi Home Mithadar celebrated.”

Earlier, a District and Sessions Court South dismissed an application filed against Geeta’s ‘unlawful detention’ under Section 552. The court accepted Edhi lawyer’s argument that proper procedure should be adopted through the Foreign Office for Geeta’s return to her native country, India.

An application had been filed by an Indian lawyer, Momin Malik, through Pakistani lawyers, under Section 552 of the criminal procedure code, which empowers the judge to compel restoration of abducted females.