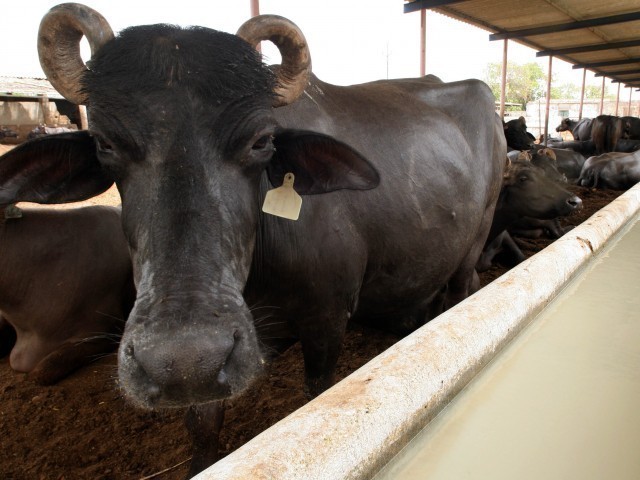 A Muslim political party in India is preparing to move the Bombay High Court seeking a relaxation in the country’s beef ban for three days on the occasion of Eidul Azha.

The festival involves the sacrifice of the animals and since all Muslims cannot afford to sacrifice goats, the community wants the government to relax the beef ban for at least three days during to enable animals from agricultural use to be slaughtered.

A lawyer for the Indian Union Muslim League (IUML) said the petition would likely be moved on Wednesday (today).

“Sacrificing animals during Eidul Azha is our religious duty and we want the court to heed our pleas as our religious sentiments are involved,” IUML’s president for Maharashtra said.

He added that the IUML national president had written to Maharashtra Chief Minister Devendra Fadnavis to look into the matter.

The dirtiest places on an airplane, ranked