We must move beyond issuin­g statem­ents, our state policy reflec­ts a genuin­e desire and will to eradic­ate this menace­
By Editorial
Published: September 9, 2015
Tweet Email 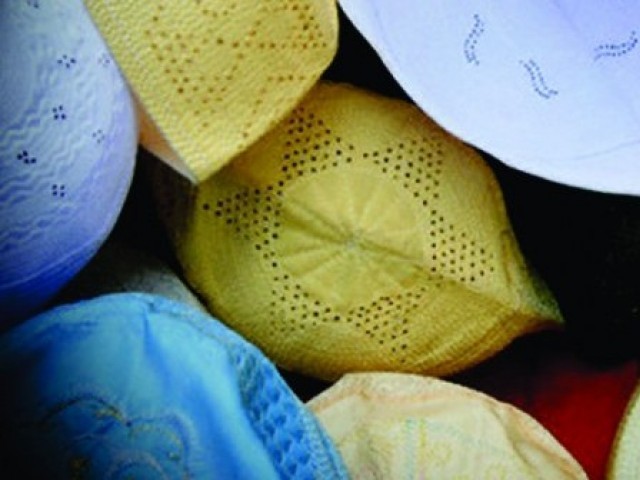 The government finds itself confronted with a huge task as sectarianism and extremism have seeped deep into society and have torn apart our social fabric.

Countering sectarianism seems to have finally made its way to the top of the government’s agenda. Interior Minister Chaudhry Nisar has said that the government will “wage a war against sectarianism” and termed it the administration’s “top priority”. The minister also said that clerics have given their support to government action against those seminaries aiding, abetting or facilitating extremist outfits. Similar announcements were made earlier when the prime minister met the army chief and stated that clerics have been asked to play their role in defeating terrorism and sectarianism. Countering sectarianism and monitoring madrassas were key components of the National Action Plan (NAP) and it is reassuring that these areas are now being prioritised. However, at the same time, this also brings forth some pertinent questions. First, are all clerics really on board when it comes to taking action against seminaries that may be fomenting sectarianism, extremism and violence? If the government decides to take action against a seminary, will the support of clerics hold fast? Second, why has it taken so long for the government to implement this most crucial part of the NAP, given that there have been several sectarian attacks since the plan was drawn up. There is also the issue of banned organisations that have been involved in sectarian attacks, resurrecting under different names, which must be dealt with forthwith.

The government finds itself confronted with a huge task as sectarianism and extremism have seeped deep into society and have torn apart our social fabric. It will be a tall order monitoring hate speech, and the activities and funding sources of all madrassas, with the authorities bound to face resistance on this front. Apart from the operational obstacles that will be encountered, this is going to be an ideological battle as much as one fought through the use of force and the government may have to overcome resistance to this from within its own ranks as well. Rebuilding our society will take time and effort. Both short- and long-term strategies are required, and the fact that the government seems to be finally waking up to its responsibilities is welcome. What is important now is that we move beyond issuing statements and our state policy reflects a genuine desire and will to eradicate the menace of sectarianism once and for all. For too long, it is this will that has been missing.