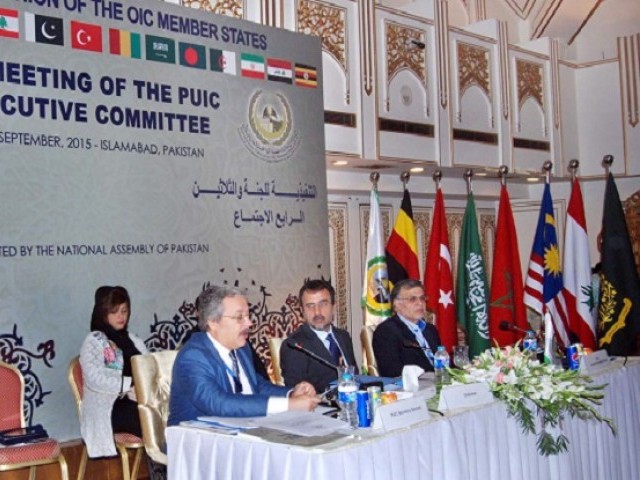 ISLAMABAD: Call to control terrorism, establish peace in Palestine and Kashmir and support efforts for better health and education facilities in Muslim nations echoed at the 34th executive committee of the Parliamentary Union of Islamic Countries (PUIC) which opened at the National Assembly on Monday.

Leghari in his speech highlighted that the scourge of terrorism continues to haunt the world and stressed upon the international community to join hands to develop a coherent strategy to counter extremism. He said that Pakistan has been braving the onslaught of global terrorism for almost two decades.

Leghari said that unresolved issues of an independent state of Palestine and right of self-determination of people of Kashmir in accordance with UN resolutions are test cases for the world conscience.

On the other hand, he lamented unprovoked firing along the Line of Control and Working Boundary by Indian forces. He reiterated Pakistan’s desire of peace and stability in Afghanistan.

Leghari said that the Muslim fraternity should shift its focus to issues of poverty, illiteracy, hunger, disease and climate change.

Thanks to LEAs: Order restored in Balochistan, says CM