On June 13, Mufti had replac­ed the additi­onal distri­ct and sessio­ns judge Wajid Ali in the case
By Our Correspondent
Published: September 8, 2015
Tweet Email 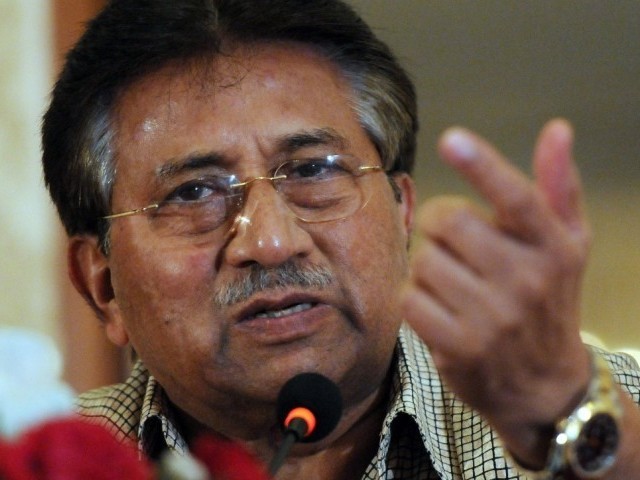 Additional District and Sessions judge Kamran Basharat Mufti on Monday disassociated himself from the Abdul Rasheed Ghazi murder case after the defence counsel expressed reservations against the judge.

The case was registered against former president General (retired) Pervez Musharraf after Rasheed was killed during the Lal Masjid military operation in July 2007 in the capital.

When the case was taken up on Monday, Musharraf’s counsel Malik Tahir Mehmood said the judge had served as the secretary of Lal Masjid’s commission. He expressed his client’s reservations that the judge might have preconceived notions in the matter. After Mehmood raised the concerns, the judge distanced himself from hearing the case further and sent the matter to additional sessions judge Ata Rabbani.

On June 13, Mufti had replaced the additional district and sessions judge Wajid Ali in the case, who had been hearing the case since 2013.