The new produc­t is expect­ed to have a starti­ng price around $150
By Reuters
Published: September 7, 2015
Tweet Email 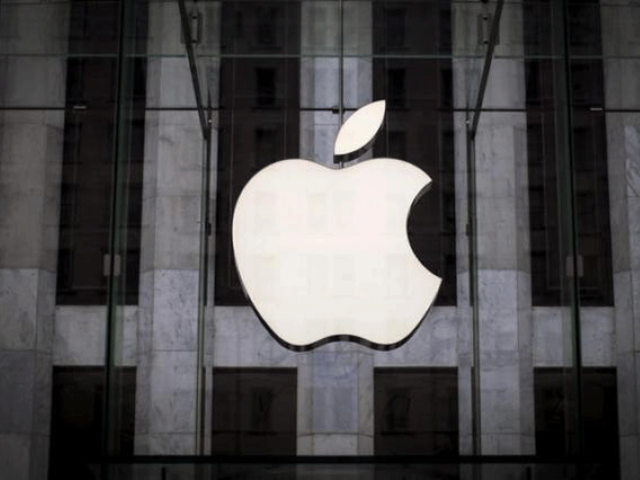 NEW YORK: Apple Inc (AAPL.O) will make gaming a key part of an Apple TV product it is expected to unveil at an event on Wednesday, according to a New York Times online report on Sunday.

The article, which cited unnamed people briefed on Apple’s plans, said the new product is expected to have a starting price around $150, more power for better graphics, a new remote that could double as a controller and an app store for buying games.

The New York Times said most game executives and analysts see little chance that Apple will be able to win over fans of high-end game consoles such as Microsoft Corp’s (MSFT.O) Xbox One Sony Corp’s (6758.T) PlayStation 4.

But Apple could instead go after the casual gamers who do not want a high-end console, according to the story.

On August 27, Apple invited journalists to an event on Wednesday where it is widely expected to unveil new iPhones and potentially a new version of its Apple TV set-top box.