The horror of Shyamalan’s visit

The horror of Shyamalan’s visit 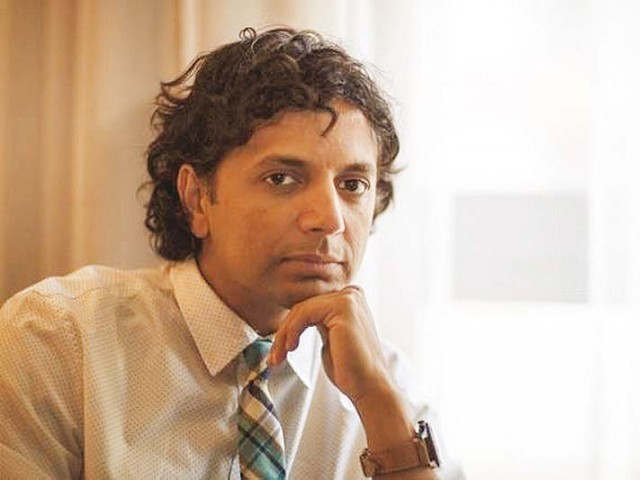 Shyamalan is known for his plot twists in movies such as The Sixth Sense and The Village. PHOTO: REUTERS

LONDON: Known for his plot twists, The Sixth Sense and The Village film director M Night Shyamalan returns to cinema screens with comedy horror The Visit.

The movie tells the tale of two children who go to visit their grandparents, played by Deanna Dunagan and Peter McRobbie, but the elderly couple’s strange behaviour begins to scare them.

The movie also features some humour to relieve the tension  — a technique Shyamalan said was inspired by fellow film director David Lynch’s work.

“I am getting obsessed by David Lynch movies. I am in that kind of head space of weird humour, kind of like inappropriate dark weird humour,” said Shyamalan.

Shyamalan wrote, directed and co-produced the film, which has no musical score, a deliberate choice.

Shyamalan soared to fame with The Sixth Sense, which starred Bruce Willis and Haley Joel Osment, especially for the plot twisting ending for which he has become famous for.

“I aspire to have a kind of a literary relationship with an audience like the author of a book does,” he said.

The Visit is released in British cinemas on September 9 and in the United States two day later.

Breaking through the traditional ‘fabric’