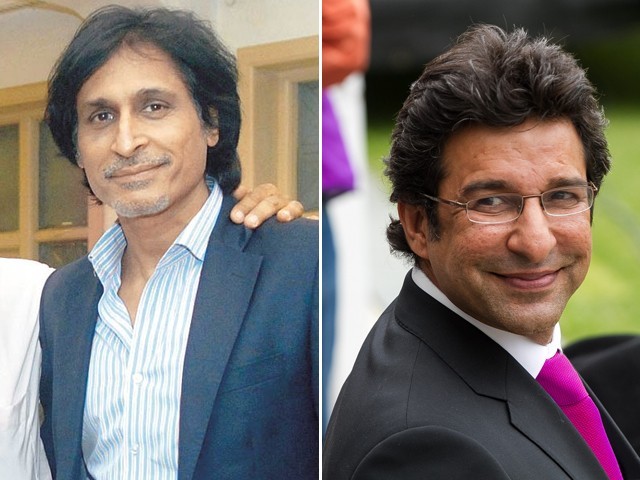 With the announcement of event in Doha, Qatar from February 4 to 24 many international players have shown interest in representing the the five teams which will be a part of the first endeavor by the Pakistan Cricket Board (PCB).

The PCB have said that some 40 foreign players will be approached to take part in the league.

Earlier, from West Indies, the hard-hitting Kieron Pollard was ready to make an appearance in the PSL, while the top two bowlers in International Cricket Council’s T20 rankings – Sunil Narine and Samuel Badree – have also shown availability for the tournament.

Dwayne Bravo is another West Indian who is interested in representing a team in the PSL.

From Sri Lanka, the veteran opener Tilakaratne Dilshan, who is famous for his unorthodox style and the ‘Dil-scoop’, is up for grabs while the Carrom-ball wizard Ajantha Mendis is also interested in representing one of the five sides in the PSL.

Thisara Perera, who was on song against Pakistan in the recently concluded series in the Island, is  another player who has expressed his interest.

New Zealand’s semi-final hero in the 2015 World Cup, Grant Elliot, will be available for the tournament as well, while Australian Brad Hodge is another player who is ready to present his services in the event.

Other players who have shown interest are the Kiwis’ James Franklin, South African Richard Levi and Roben Peterson, and England’s Tim Bresnan and Michael Carberry.

Recently, the PCB said it has received consent from over 40 international players. The event will accommodate 25 foreign players for its first edition.

In addition, top foreign coaches are also being roped in for the first edition of the PSL. The tournament will carry collective prize money of up to $1 million.

Wasim, meanwhile, said that he was excited that Pakistan would host a Twenty20 league that will give the country’s players much-needed international experience.

Wasim said on Friday that he was very keen to support the event.

“I have been offered to be the ambassador of the league and I am excited about the league as it will help our players game-wise as well as financially,” Wasim told AFP.

“Pakistan needed such a league so we all have to support the league and some good work is done for hosting this in the Gulf state and I am sure it will help lift Pakistan cricket,” he added.