A house that runs itself? Samsung believes it's about time

A house that runs itself? Samsung believes it's about time

Daily routin­es, like which applia­nces should do what in the mornin­g or in the evenin­g, can be progra­mmed in an app
By AFP
Published: September 4, 2015
Tweet Email 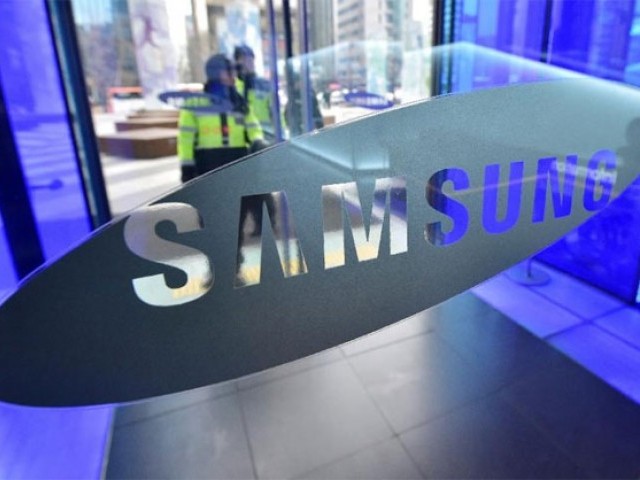 "By 2020, all devices made by Samsung will be IoT enabled." PHOTO: AFP

BERLIN: Imagine the alarm clock ringing on a typical Monday morning, except this time the curtains draw themselves back, the bathroom lights switch on automatically and you smell fresh coffee brewing.

Or an oven that turns itself on and starts warming up a lasagne when you’re 15 minutes away from home, just in time to be dished up as you walk through the door.

For years, technology firms have been touting the potential of a smart home, but it has been only in the past two years that major players have begun investing heavily in its development.

South Korean giant Samsung now believes the day has come when a home is smart enough for household appliances to simply run themselves — all communicating with each other in the so-called Internet of Things (IoT).

At the IFA consumer electronics show in Berlin on Thursday, Samsung Electronics chief executive WP Hong said: “It is not a trend. It is at the heart of today’s industrial revolution.”

“By 2020, all devices made by Samsung will be IoT enabled,” he pledged.

The electronics giant, which makes large appliances from washing machines to air-conditioners to handheld electronics like smartphones, launched Thursday a line of new devices called Smart Things — including a small white box called a hub that coordinates the appliances.

It also showcased a smartphone app that acts as a mission control for the appliances, while motion sensors and sockets are complementary gadgets to add to the system.

Daily routines, like which appliances should do what in the morning or in the evening, can be programmed in the app, with the hub then acting as the coordinator in the home.

Alternatively, the home owner can control specific appliances through a tap on the app.

The Smart Things system is basically the fruition of an acquisition of an eponymous start-up that Samsung had in fact paid $200 million for last year.

It will compete with Apple’s HomeKit, which was announced in June last year by the US giant and which controls appliances compatible with its products, while Google had paid $3.2 billion to buy Nest Labs, specialised in intelligent fire alarms and thermostats.

Samsung said its platform will be open and therefore compatible with other brands. It also took pains to cite several companies that it is partnering with, including speaker specialist Bose or light bulb manufacturer Osram, allowing these items to also work with its “hub”.

At the same time, it also launched other complementary gadgets includes a so-called smarthome monitor, which ‘keeps an eye’ on the house, alerting the owners to any problems — from a leak in the bathroom to intruders in the garden.

And another device — the Sleepsense, a flat white disc that is placed under the mattress — monitors one’s breathing and heart rate at bedtime, and sets the temperature for the heater or the air-conditioner creating “the best environment for falling and staying asleep”.

Other appliance makers will also be touting their smarthome concept at this year’s IFA show, which will be open to the public for six days from Friday.

German electronics and appliance giant Siemens for instance is showcasing what it describes as its “complete range of connected home appliances”, controlled through an app.

Among these appliances is a refrigerator that is able to take a ‘selfie’ of its contents, allowing the owner to see what needs replenishing.