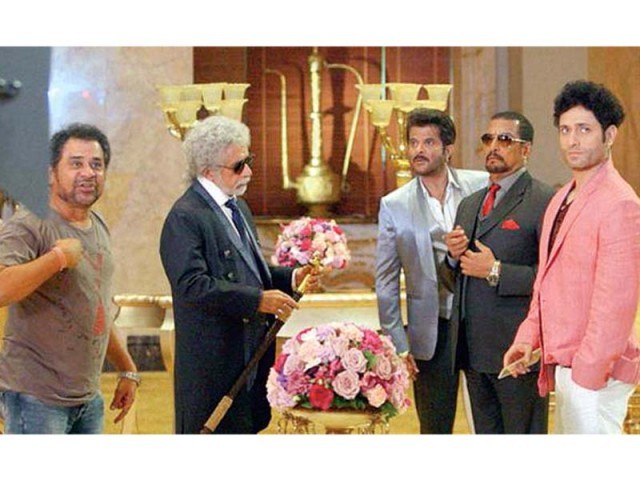 NEW DELHI: Filmmaker Anees Bazmee, who is currently awaiting the release of his film Welcome Back, said he didn’t think about the controversy surrounding Shiney Ahuja while casting him in the film. Shiney faded into obscurity after he was accused of rape by his former domestic help.

The cast of the film is currently busy promoting the film without Shiney and, according to the director, the Khoya Khoya Chand actor wasn’t in India when the promotions for the film began. “When we started the promotions, Shiney wasn’t in the country. He was out and just came back. Shiney is doing his level best to promote the film,” explained Bazmee.

Talking about Shiney’s role in the film, Bazmee added he’d be seen playing the ‘spoilt’ son of Naseeruddin, who plays a blind don named Wanted bhai in the film. “I took him [Shiney] purely because there’d be a demand for such a role in the film … and he did a good job,” he said.

Actor Anil Kapoor, who plays a prominent role in the film, hinted that there have been several obstacles along the filming process. “We’ve faced tough times to release the film … We faced obstacles but still believed that the show must go on,” stated Kapoor.

He made an earnest ‘request’ to support Welcome Back for the sake of producer Firoz Nadiadwala. Kapoor holds Bollywood would ‘lose’ a good producer if the comic-entertainer doesn’t work. Welcome Back, which is a sequel to 2007 movie Welcome, also features John Abraham, Shruti Haasan, Nana Patekar and Naseeruddin Shah in key roles.

‘Take On Me’ singers reunite