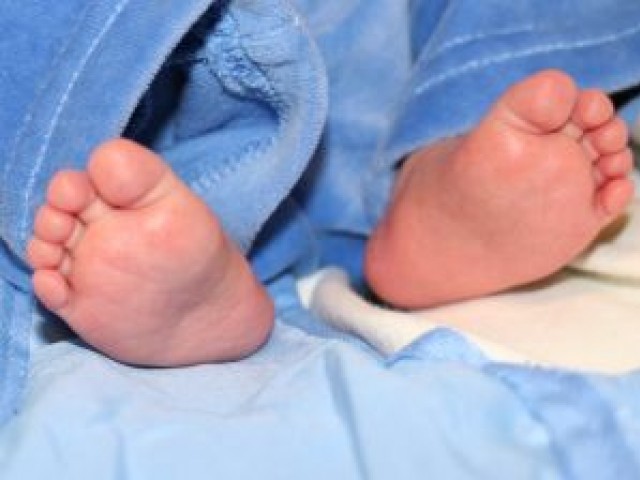 The deaths highlight the challenges faced in India's underfunded public health system, where successive governments have failed to address the acute shortage of staff and clinics. STOCK IMAGE

CUTTACK, INDIA: Sixty-one infants have died at an Indian children’s hospital in just two weeks, sparking protests and forcing the state government to launch an investigation.

The deaths highlight the challenges faced in India’s underfunded public health system, where successive governments have failed to address the acute shortage of staff and clinics.

Those problems are compounded by the stark poverty and poor sanitary conditions in many villages. Cases of shoddy medical treatment are also regularly reported throughout the country.

A criminal probe was under way into the conduct of three staff at the Shishu Bhawan, or Children’s Home, in the city of Cuttack in eastern Odisha, state health minister Atanu S Nayak said on Wednesday. Five workers have been suspended.

“Infants have died but the chief minister has yet to visit the hospital,” said Samir Mohanty, one of the BJP protesters.

“A preliminary inquiry found (the staff) had neglected their duty that contributed to the deaths,” state’s health minister Nayak said, without elaborating on the causes of death.

Doctors at the hospital blamed the deaths on overstretched facilities, not negligence.

Niranjan Mohanty, a senior official at the hospital, said it was overburdened, admitting up to 50 critically ill children and treating up to 500 outpatients daily.

Last year, at least 13 women died after being sterilized in central India. In 2013, more than one million children died before the age of five and 50,000 maternal deaths were recorded.

India is the world’s second most populous country after China.