CPEC to benefit all provinces: PM

CPEC to benefit all provinces: PM

The projec­t aims to add about 1,272 km of roads to the existi­ng Motorw­ays networ­k
By Our Correspondent
Published: August 29, 2015
Tweet Email 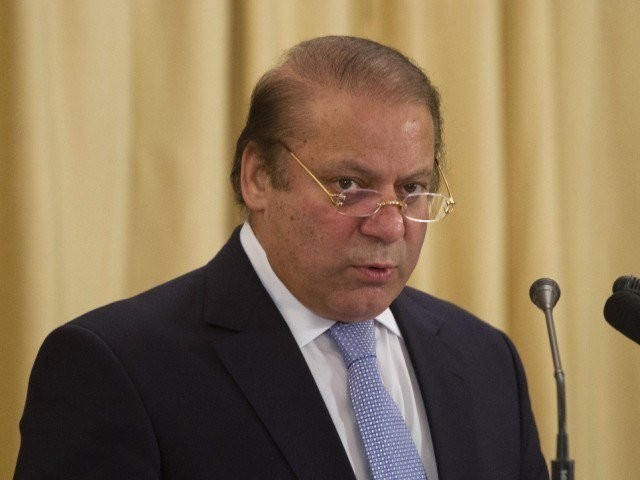 ISLAMABAD: Prime Minister Nawaz Sharif said on Saturday that the ongoing infrastructure building initiatives under the China-Pakistan Economic Corridor (CPEC) would change the landscape of the country from Gilgit-Baltistan, Azad Jammu Kashmir to Karachi and Gwadar.

Nawaz said that the whole country would avail benefits of this massive structural development activity, adding that the CPEC projects were spread across all provinces.

The prime minister was briefed about the National Highway Authority (NHA) infrastructure protfolio at a high-level meeting in Islamabad.

Read: Peshawar-Karachi motorway under CPEC to be completed by 2017: PM

The prime minister was told that a billion dollar investment from private sector in road infrastructure projects would be made by the end of September 2015, contributing about about 1% to 1.5% to the GDP.

The project aims to add about 1,272 km of roads to the existing Motorways network — almost three quarters of the length of the country.

Nawaz directed the concerned authorities to complete all projects by December 2017, while also asking to devise plans for extending Pakistan’s road infrastructure to connect with Central Asia and South Asia.

The prime minister also asked the NHA to make informative packages emphasising the road construction activity and the linkages built for the areas which were not connected to the Highways and Motorways.