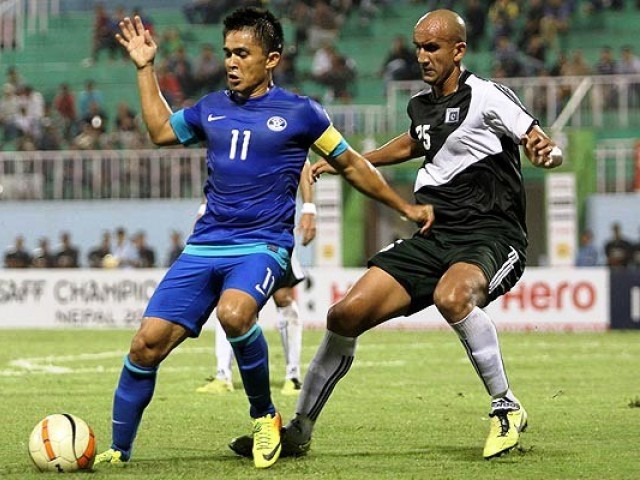 Pahang FC’s experienced Pakistani defender Zesh Rehman has criticised the Asian Football Confederation for allowing AFC Cup matches to be played on artificial turf, saying it is unsafe and unfair.

Rehman’s Malaysian side were stuffed 4-0 on the fake grass in Dushanbe by Tajikistan champions FC Istiklol in the first leg of their quarter-final on Wednesday, leaving them all but out of the second tier continental tournament.

“I have played in the AFC Cup for four years out of the past five and have never previously played on an artificial surface,” Rehman told ESPN FC.

“It’s a regional competition so it should not be allowed.”

Pahang’s domestic rivals Johor Darul Ta’zim, who edged Rehman’s side to the Malaysian Super League title on Saturday, were also in AFC Cup action but could only manage a 1-1 draw at home to Hong Kong outfit South China.

Rehman said tiredness after the title race had also not helped their display in Central Asia.

“It was our eighth game in 25 days and I don’t think the astroturf pitch helped us at all,” he added.

“It’s not safe and is an unfair advantage to the home team, in my opinion.”

The second leg in Malaysia will be played on September 16.

Smith grateful for Ireland ‘work-out’ ahead of England series