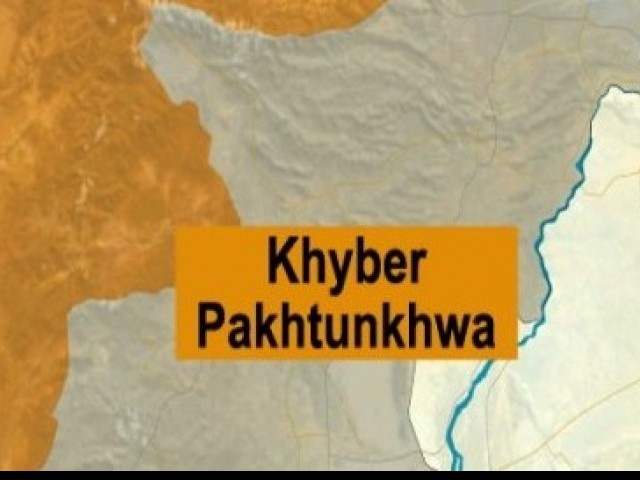 The traders demanded that Station Commander Brig Naeem Abdul Malik should not increase the property tax rate for three years.

PESHAWAR: The property tax rate should not be increased for the next three years, said a press release issued by the Peshawar Cantonment chapter of Markaz-i-Tanzeem Tajran on Friday. A meeting of the organization unanimously decided that an increase in the property tax rate, given the prevailing economic and security situation in the province, was not feasible.

The traders demanded that Station Commander Brig Naeem Abdul Malik should not increase the property tax rate for three years.

The meeting announced complete support for the movement of the Markaz-e-Tanzeem Tajran in its stance against the Reformed General Sales Tax and expressed dissatisfaction over the exemption of Khyber-Pakhtunkhwa for a period of just two years. The business community had become victims of terrorism and deteriorated economic conditions of the province, they added.

The meeting also took members into confidence on their meeting with the Station Commander during which they called for freezing the property tax rate for three years and affiliating the Cantonment Board Hospital with a private medical
college.