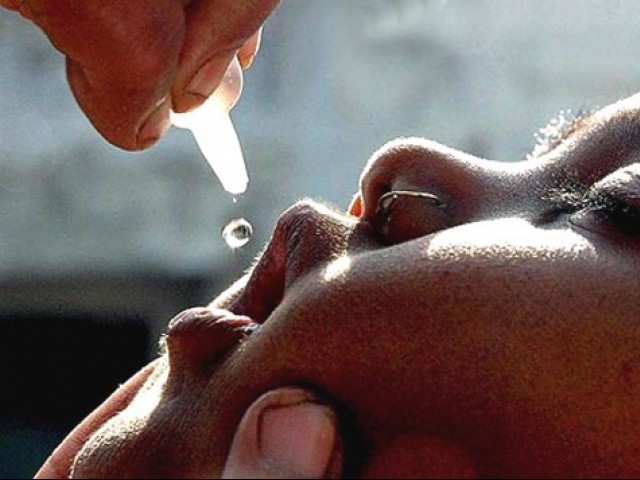 PESHAWAR: The Khyber-Pakhtunkhwa legislators Thursday expressed their concern over the rising incidence of polio in the violence-hit province and affirmed their resolve to fight against the crippling disease.

Through a resolution passed unanimous, the provincial assembly members called for steps to eradicate the crippling disease from the region.

The assembly also passed another resolution seeking computerisation of records of the provincial revenue department.

The resolution regarding polio eradication was tabled by MPA Israrullah Khan Gandapur from Dera Ismail Khan and Abdul Akbar Khan from the ruling Pakistan Peoples Party.

Presiding over the proceedings of the house, Kiramatullah Khan said that health authorities’ failure to control the disease could lead to an increase in the number of disabled people and also result in imposition of ban on Pakistanis from travelling abroad.

He said that basic health units and rural health centres lack facilities and due to long hours of power outages, the polio vaccines that are supposed to be kept refrigerated, loose their utility.

He recommended that refrigerators at BHUs and RHCs should be run on solar power.

On computerisation of revenue records, the Provincial Minister for Science and Information Technology, Mohammad Ayub said, “This will be a revolutionary step in the history of the province.”

Ayub said that the process of computerisation of records had started earlier from Peshawar, but due to lack
of cooperation from the minister of the department concerned, the project was abandoned.

Abdul Akbar Khan said that the computerisation of records will cut down litigation costs by 80 per cent.