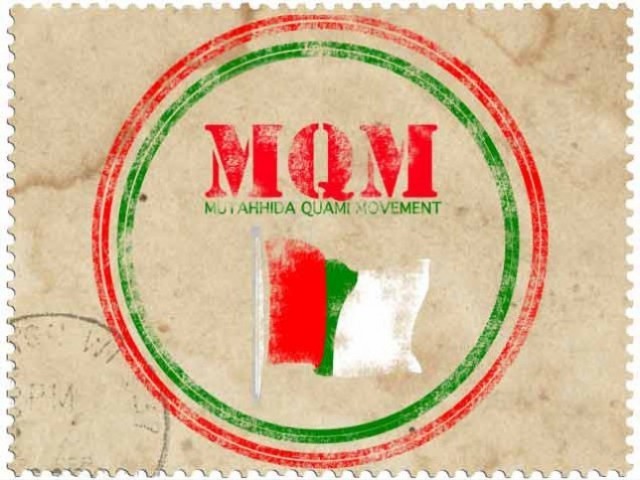 A petition has sought court intervention to restraint national and Sindh assembly speakers and Senate chairman from playing politics on the resignation issue of MQM legislators.

The petitioner, Muhammad Dawood Ghazanavi, has pleaded the Islamabad High Court (IHC) to intervene to stop the speakers and the Senate chairman from toeing the government’s line on the issue and instead work according to the law and accept the resignations within a reasonable timeframe to be set by the court.

The petitioner has made ministry of law, justice and parliamentary affairs, national and Sindh assembly speakers and Senate chairman as respondents.

The petitioner stated that the MQM members have resigned from assemblies and Senate depriving voters of having fair and equitable representation in the parliament.

The petitioner contented that how unfair it was when members of parliament decided not to represent their people while the speaker did not do his constitutional duty to decide the matter.

He said that the national speaker was sitting tight over the resignations that have created confusion and political chaos it has become a sordid practice amongst political parties to blackmail the government by tendering resignations. He has prayed the court to direct the respondents to decide the matter within a reasonable timeframe.