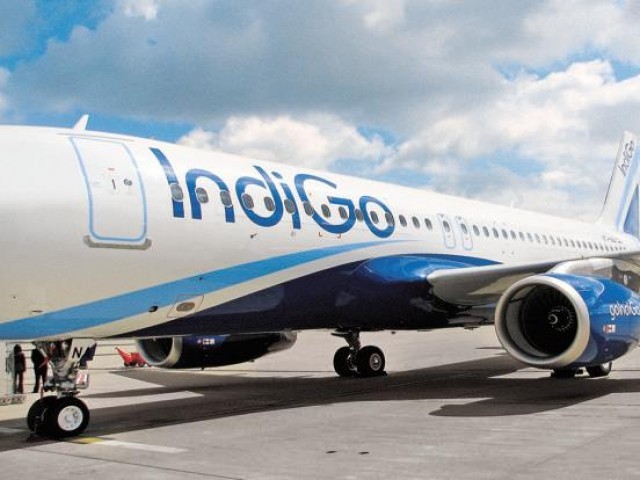 The order is worth some $26.5 billion (24 billion euros) at catalogue prices, and brings to 530 the number of A320 and A320neo medium-haul planes owned by the low-cost operator.

As in many countries across Asia, India’s air passenger market has expanded at breakneck speed and looks set to continue to swell as the fast-growing middle class spends its cash.

International tourism in the region is also booming.

Smaller passenger planes are increasingly in demand around Asia as budget carriers expand their reach to less prominent cities.

And unlike its traditional A320 plane, the “neo” aircraft is designed to consume 15 percent less fuel, a significant selling point for airlines in the cut-throat medium-haul sector