Trick to using the iPhone with one hand is to double-tap the home button­
By Web Desk
Published: August 17, 2015
Tweet Email 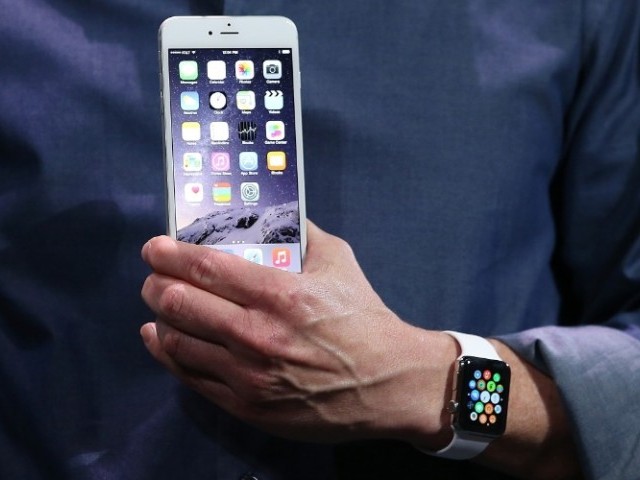 Apple has created a little-known ‘reachability’ feature for iPhone 6 and 6 Plus users with small hands.

Although the feature has existed since 2014, an informal poll by Huffington Post revealed that many people are unaware of it. Those who have small hands have found using the iPhone with one hand quite uncomfortable.

The trick to using the phone with one hand is to double-tap the home button. This would bring whatever screen you’re on down a few inches, enabling you to tap something at the top of the screen. It works similarly for your home screen. But make sure that you double-tap and not double-click.

Also, remember that you do not have to press down on the home button when you double-tap, you only have to lightly touch the button. On the other hand, you press it down when you double-click.

Read: Apple may launch next iPhone on September 9