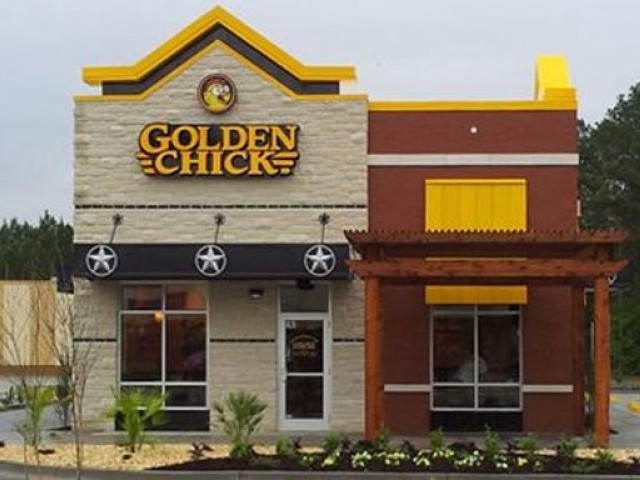 Crescent Star Insurance, which is the 100% owner of the recently established Crescent Star Foods, said in a notice on Monday that its food subsidiary signed the agreement with the American company on August 7.

In its annual report, Crescent Star Insurance had hinted at making a long-term investment of Rs70 million in Crescent Star Foods.

The company will roll out as many as 30 food outlets in the next 10 years in different cities of Pakistan. The first outlet is expected to be operational by December 2015.

While the project is likely to be commercially viable from the second year of operation, it is expected to start paying returns from the third year.

The board of directors of Crescent Star Insurance has also decided to make an investment into the subsidiary in the form of loans or advances of up to an aggregate sum of Rs10 million.

The objective is to earn income on the loans to be provided to Crescent Star Foods from time to time for working capital requirements. This will be paid back within three years from the date of disbursement. Crescent Star Insurance will receive mark up at the rate of 1.5% above its average borrowing cost.

Read: Eating out: The fault in our food

With an expanding middle class, the country’s fast-food market has grown in recent years. Many new entrants, like Burger King, Hardee’s, Johnny Rockets and Fat Burger, have grabbed a share from KFC and McDonald’s, two multinational players that have long dominated the fast-food segment in Pakistan.