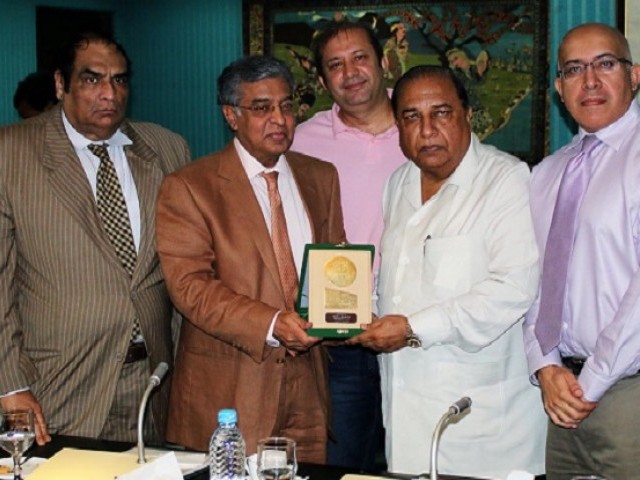 Ijaz Mumtaz, the LCCI president, said that it was worrying that Pakistan’s exports were on a decline. PHOTO: ONLINE

Muneer said this while addressing a meeting at the Lahore Chamber of Commerce and Industry (LCCI). “The TDAP has organised around 118 exhibitions in a short span of time; presently the TDAP is working on creating awareness among businessmen about the potential markets in the world.”

Ijaz Mumtaz, the LCCI president, said that it was worrying that Pakistan’s exports were on a decline. “Unlike Pakistan, exports of regional peers like Bangladesh and Sri Lanka have made strides.”

Mumtaz added that it was estimated that the GSP Plus status would enable Pakistan to export additional products worth over $1 billion. “As soon as the status was given to Pakistan, the Indian government announced certain incentives for their textile exporters to eliminate the relative advantage Pakistan enjoyed. India succeeded in its plan,” Mumtaz added.