Bin Roye in India: Largest release ever for a Pakistani film

Bin Roye in India: Largest release ever for a Pakistani film

The film is schedu­led for releas­e in Austra­lia on August 14 and in Kuwait on August 21
By Entertainment Desk
Published: August 8, 2015
Tweet Email 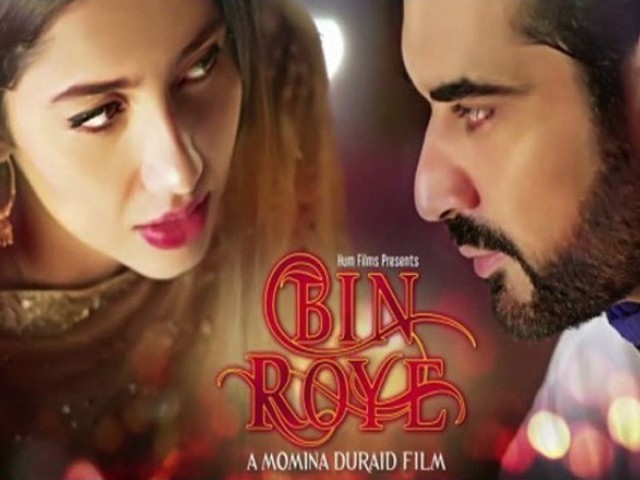 The film is scheduled for release in Australia on August 14 and in Kuwait on August 21.

Bin Roye is the first Pakistani movie to be be released in India on as many as 81 screens. Despite the phenomenal success of Salman Khan’s starrer Bajrangi Bhaijan, Bin Roye has managed to hold its ground and is still showing to packed houses within Pakistan and abroad. Following its glorious success worldwide, the movie is scheduled for release in Australia on August 14 and in Kuwait on August 21, 2015.

The movie was produced by Momina Duraid and she also co-directed the movie alongside Shahzad Kashmiri. Bin Roye is an intertwined story of Saba, a hopeless romantic, driven to obsession by her intense feelings for the man of her dreams, Irtaza who has gone abroad and falls for Saman.

It is a tragic story of regret, remorse and reunion, and a beautiful tale about how love can often bring out the best, and sometimes the worst in people.

6 ways to look radiant on your ‘big day!’