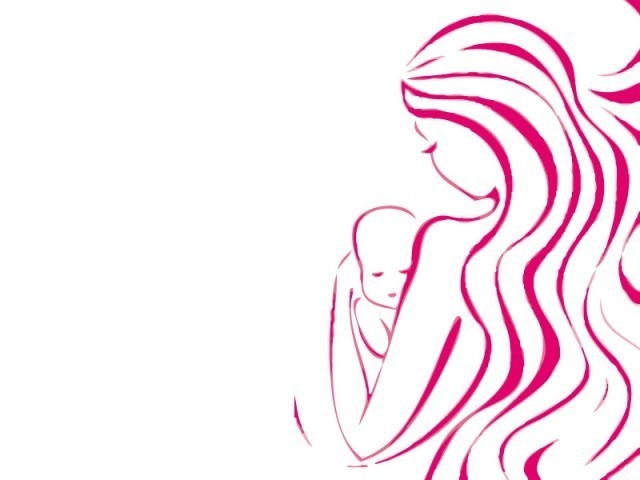 PESHAWAR: Breastfeeding brings benefits for both the mother and the child, said a child specialist Professor Dr Amin Jan Gandapur.

He was speaking at a seminar on breastfeeding at Khyber Teaching Hospital.

During the session, Gandapur, who also heads the children’s ward at the facility, said breastfeeding can reduce the risk of breast cancer among mothers.

“It can also reduce the risk of pneumonia, dehydration and other health challenges faced by children,” he said.

According to Gandapur, at least 37% of infants in the country are exclusively breast fed. “The figure stands at 46% in India, 64% in Bangladesh and 76% in Sri Lanka,” he said.

The child specialist said 45% children in the country are malnourished.

“The lack of breastfeeding practices is one of the basic causes behind malnutrition among children,” he added.

Gandapur also advised mothers to feed infants after two to three hours of delivery. “When they turn six months old, a mother should put her child on a soft diet,” he said. “However, they should continue to breastfeed until their children turn two.”

He said the media should spread awareness about the benefits of breastfeeding to improve the health of mothers and their children.

The provincial health department is gearing up to start a door-to-door breastfeeding awareness campaign from August 18.