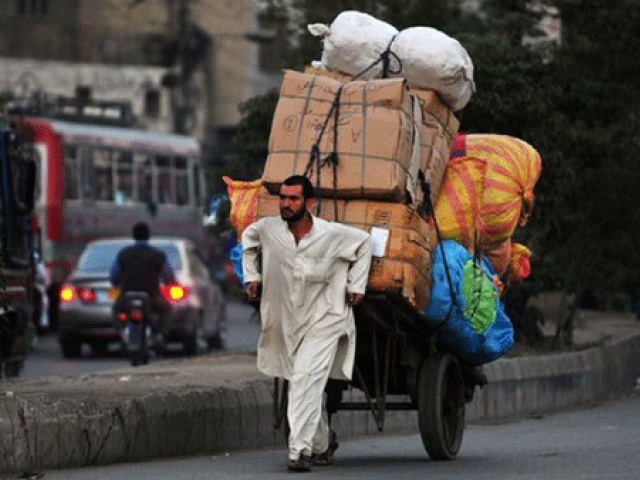 Pakistan has the potential to be a global turnaround story with its improving security dynamics and political stability, Forbes magazine said.

An article titled ‘Pakistan: The Next Colombia Success Story?’ by Daniel Runde published in the American business magazine said PM Nawaz Sharif is governing with a competent cabinet.

It added that he was working with a majority coalition and in tandem with the military to deliver peace and security.

The writer compared Pakistan with Colombia of late 1990s but said Colombia today has a free trade agreement with the USA and a stable GDP growth rate.

The security situation has also vastly improved. “Similarly, Western headlines on Pakistan today gloss over the progress on the security front, the increased political stability, and incremental progress on the economic front,” he said.

Daniel said the US policymakers and business leaders need to look at Pakistan beyond the security lens. He said getting American relationship right with Pakistan will require deeper thinking and action on issues around trade and investment, education, and broader economic development.

On action against the Taliban, he said Pakistan’s improving security dynamic is the first change to note.