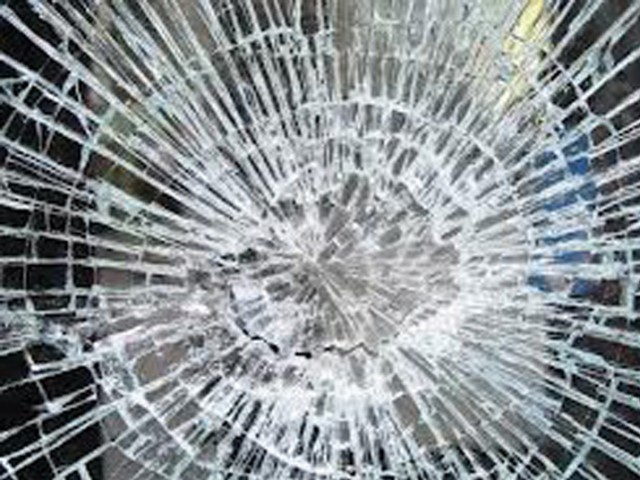 He was rushed to Saidu Teaching Hospital where he succumbed to injuries in the ICU.

Siddique added the accused driver Sultan Zeb, a resident of Amankot, surrendered to the police. The deceased principal was a resident of Darmai, Matta tehsil.

Separately, a man died of electrocution and another was injured while trying to install a cable on an electric pole in Qambar, Swat. Police said Sajid and his friend were installing the cable during an outage and were electrocuted when power was restored. Sajid succumbed to injuries. His friend is still under treatment.