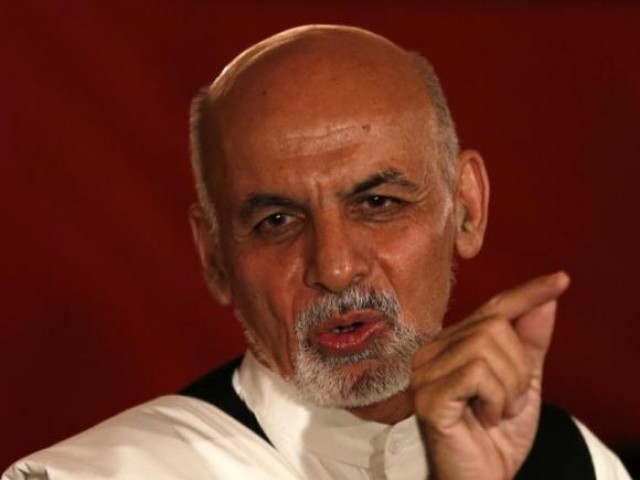 Addressing the recent leadership crisis among the Taliban for the first time, the Afghan government claimed on Monday that it will not deal with the militant group independently from other “armed opposition” in the country.

The statement from Afghan President Ashraf Ghani’s office said it “will not accept any ‘parallel political structure’ opposed to the Afghan government, a clear reference to the Taliban, who still call themselves the Islamic Emirate of Afghanistan.”

The decision comes after the second round of face-to-face talks between Afghan government officials and Taliban representatives, brokered by Pakistan, was postponed following confirmation of Mullah Omar’s death two years ago.

In his first audio message, Mullah Omar’s successor, Mullah Akhtar Mansoor, gave mixed signals on the peace process. While calling peace talks the enemy’s propaganda, Mullah Mansoor did not rule out negotiations along with ‘Jihad’ to achieve the group’s objectives.

Read: Pakistan to coax Afghan Taliban back into talks

Earlier on Sunday, Mullah Abdul Manan, brother of deceased Taliban supremo Mullah Omar, rejected the election of Mullah Mansoor as the new chief of the orthodox militia and refused to pledge allegiance to him.

“We have not pledged allegiance to anyone and will not do so because of differences over the new leader,” Mullah Manan said.”

Meanwhile, the Taliban knowing that an internal Taliban split may risk the peace talks, have been attempting to present a unified front with several statements.

Following the confirmation of the death of Mullah Omar, a Taliban statement on Monday claimed that they have been flooded by condolences for Mullah Omar and congratulatory remarks for Mullah Mansoor from across Afghanistan. “All these messages and support show the people’s unity and love toward their Islamic Emirate,” it said.

This article originally appeared on the Associated Press.