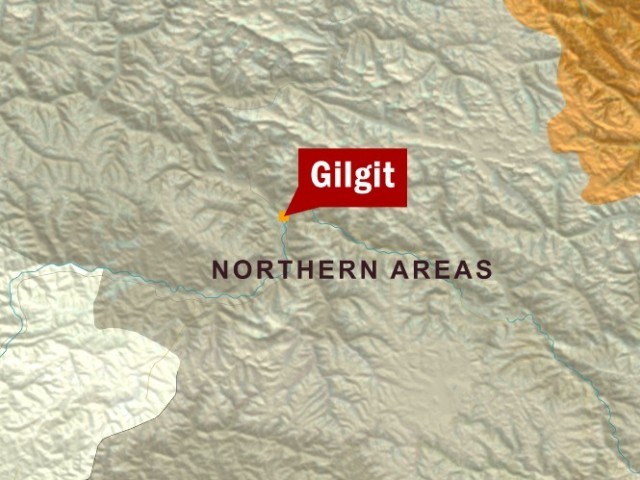 PPP’s estranged lawmakers are set to benefit from vacant ministries if the alliance falls apart.

GILGIT: Following the withdrawal of Jamiat Ulema-e-Islam – Fazal (JUI-F) from the government in the centre, the situation in Gilgit-Baltistan (G-B) has become interesting. The JUI-F wishes to continue as a coalition partner in G-B, while the region’s Pakistan Peoples Party (PPP) led government seems  to have lost interest in the alliance.

Within the PPP, some members of the G-B government have been pressurising the chief minister Mehdi Shah to part ways with JUI-F. “We should take the initiative in Gilgit-Baltistan to end the alliance,” a veteran PPP leader from Astore told The Express Tribune on Tuesday.

The chief minister has categorically stated more than twice this week that they would not ask the JUI-F to stay in the government if they do not wish to do so. While his gesture suggests that he does not care about the coalition, he is apparently waiting for the JUI-F to announce the withdrawal itself instead of the decision coming from the PPP.

“One of the advantages of the JUI-F ending the coalition would be that those members of the PPP who were angry at Mehdi Shah for not giving them ministries will now get that opportunity,” said a legislator.

Along with JUI-F’s other leaders, Shahab met the chief minister on Monday, trying to convince him that his party in the G-B wants to remain its ally, notwithstanding what has happened in the centre. The meeting has apparently brought down the political temperature but not settled the problem entirely.

The coming few days are said to be crucial as the chief minister decides about the future of the coalition in the G-B government.