Humans of New York to come to Pakistan in August

Humans of New York to come to Pakistan in August 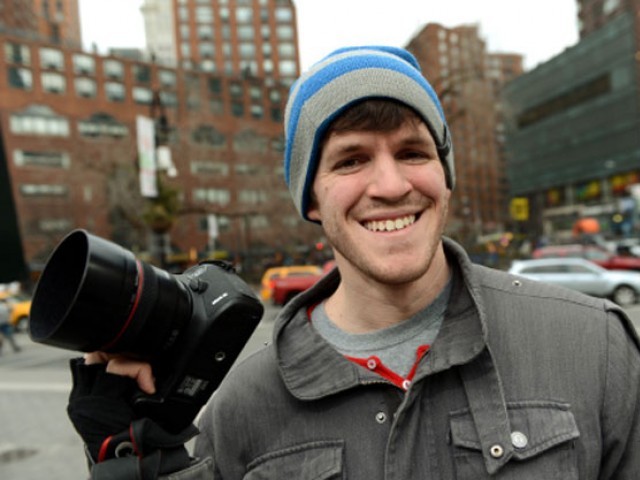 Popular photo blog Humans of New York (HONY) will be coming to Pakistan in August, Brandon Stanton, the photographer behind the blog announced in a Facebook post.

“Continuing in the tradition of last summer, I’m going to be travelling during the month of August and posting stories from overseas. Only this time I’ll be visiting two countries instead of trying to span the world, because that was exhausting, and it also caused my poor senile dog to forget my existence. The first stop is Pakistan. Hope you enjoy,” Stanton said. Previously, Stanton visited India during a 50-day world tour. In 2014, he promised to visit Pakistan and said, “Pakistan was near the top of my list of places I wanted to go– but the visa didn’t come through in time.”

He had added, “Just know that I have my heart set on a future visit.”

Stanton is known for strolling the streets of New York, taking people’s pictures and interviewing them about their lives.